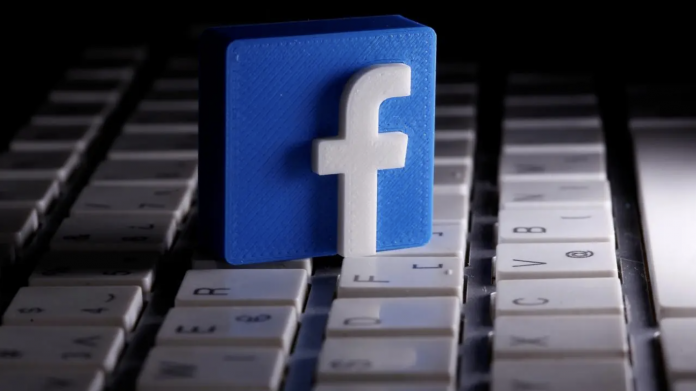 The money that social media giant Facebook has spent on security measures since 2016 is almost astonishing.

Facebook, which serves with 1.8 billion daily active users, has been criticized for taking late measures on security issues recently. In fact, the company, which was on the agenda after the reports published by some of the world’s leading newspapers, responded to the allegations about it by making statements on the subject.

As it will be remembered, the social media giant Facebook, which came to the agenda with a report that a newspaper could not fix its “bad effects” recently, published a statement text as a response days after this report. At this point, the platform drew attention to the large investments made in security, especially in the last five years, and also mentioned the number of employees in this field.

According to the statements made, Facebook has invested more than 13 billion dollars in security measures since 2016. In addition, the number of employees in the security field, which was 10 thousand in 2016, was increased to 40 thousand by 2021. 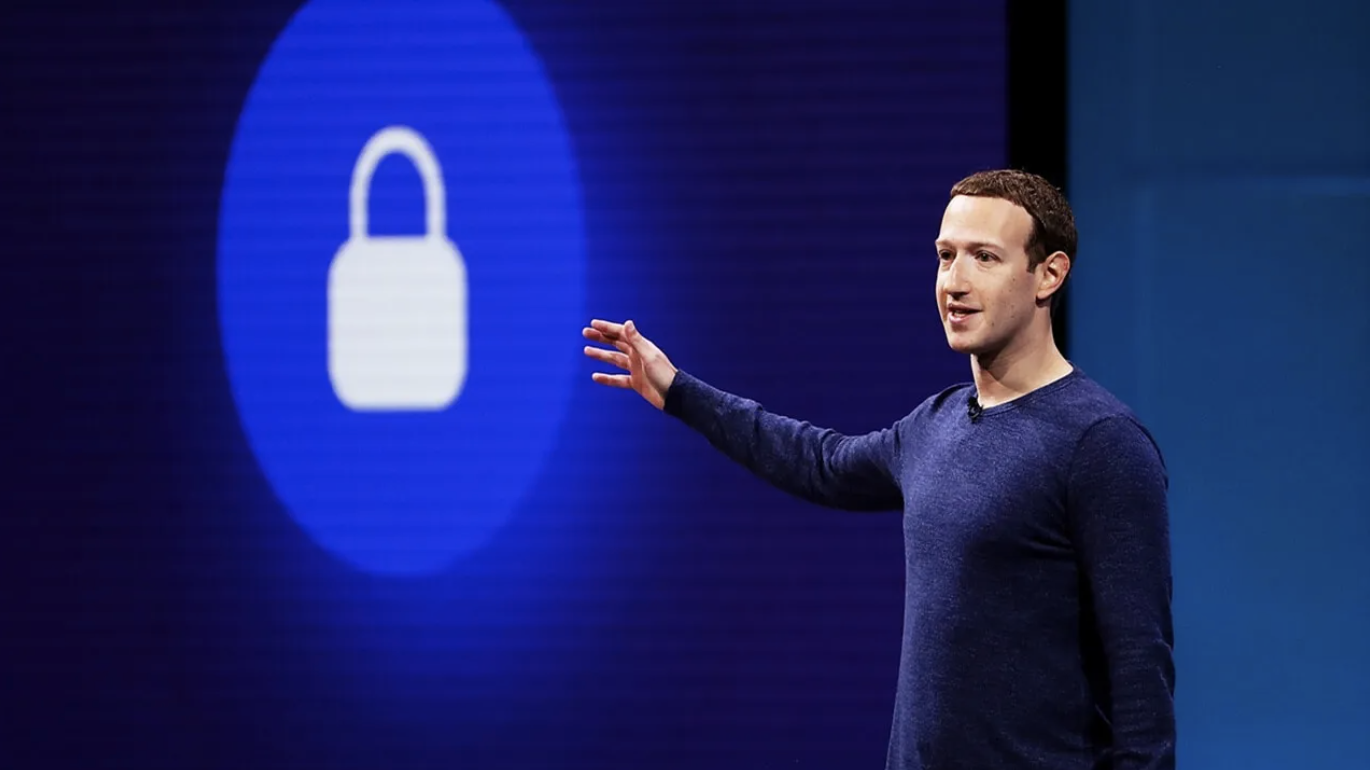 In addition, the Wall Street Journal also made remarkable findings about Facebook in the past weeks. The newspaper claimed that Facebook underestimated the negative effects of Instagram, especially on young users, and that the platform was used by traffickers in developing countries.

Responding to these allegations in the text of the statement, Facebook stated that in the past, they could not address security issues early enough in the product development process, but they fundamentally changed this approach. As proof of this, the company cited its AI technology blocking more than 3 billion fake accounts and removing more than 20 million COVID-19 and vaccine content in the first half of this year alone.

Computex 2020 Officially Canceled Due to COVID-19