Home News The Moment Has Been Waited For Weeks For Bitcoin 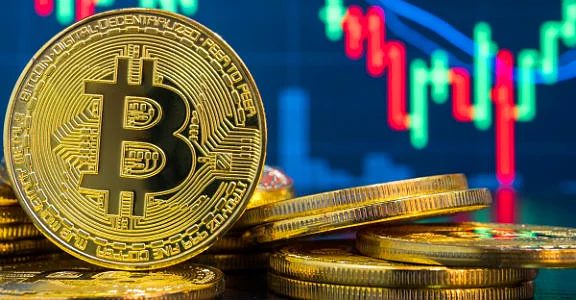 The day of January 29, which crypto money investors had been waiting for weeks, came. Derivatives markets will witness the expiry of more than 120 thousand option contracts during the day. The total value of these contracts is equivalent to $ 3.8 billion.

According to Skew data, more than 120,000 bitcoin options will expire on Friday, January 29th. Most of these contracts, which were spread to exchanges such as CME, Bakkt, OKEx and whose total value exceeded $ 3.8 billion, were sourced from Deribit. Deribit contracts expired at 11:00 CET, and some traders started using options.

He took position months ago, it was profitable

The amount of open positions in Bitcoin options rose to over 245,000 a week ago. According to Deribit data, most of these positions, which were taken to expire on Friday, consisted of call options.

Although the number of contracts opened for this date started to increase after entering 2021, this trend first started in October 2020. A group of traders started buying options with a delivery price of 32 thousand dollars to 36 thousand dollars.

It was determined that a trader, who made a large amount of purchases in November, was not waiting for the delivery date and started to close his position on January 12th. This trader is thought to have made a profit in the range of $ 75 to $ 85 million thanks to the increase in bitcoin price.

“No wilder day was seen than this”

The options purchased were concentrated on two main poles: $ 27k and $ 35k. 582 million dollars in contracts up to 35 thousand dollars; Contracts down to $ 27,000 had an open position of $ 422 million. Marcel Pechman, who examined this distribution and made a comment specifically for the options market, said “There is no reason for the price to fall below $ 29 thousand”.

See Also
What is the Bitcoin Stock Flow (S2F) Model? How to make the correct BTC price forecast according to this model?

Bitcoin price increased from 31 thousand dollars to 36 thousand dollars in 24 hours. This rise in price is thought to be triggered by both call options and Elon Musk news. Analysis platform Laevitas, based on bitcoin, stated that January 29 was “the craziest day in the history of options”.

Supergirl: Mon-El should not return for the final season