Home Crypto The model that draws the trajectory of Bitcoin correctly announces the following! 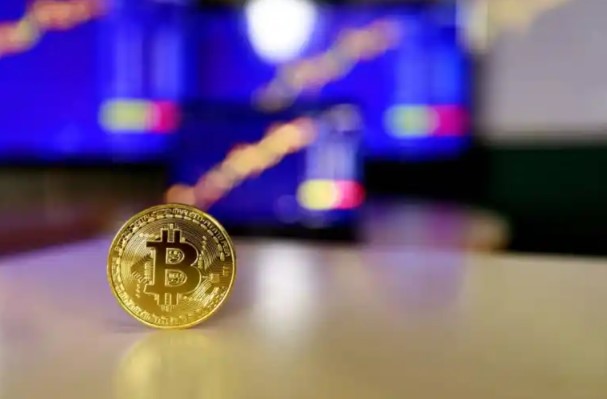 Network analyst PlanB, known for his S2F model, shares the levels indicated by the correlation of the bitcoin price with the 200-week moving average (200-WMA).

Bitcoin (BTC) is currently trading in a sideways range near the $41,000 level after recovering from a strong support level over the past two days. As investors are skeptical about buying at current levels or expect further declines, PlanB, the inventor of the popular Stock-to-Flow (S2F) model, noted that the actual price of BTC is close to the 200-week moving average.

Meanwhile, the Bitcoin price around 200-WMA shows when a major Bitcoin rally can be expected. Historically, in late 2016 and mid-2020, the price of bitcoin rose sharply after the implementation price reached the 200-WMA level. Since the realized price is again close to 200-WMA, a major bullish growth from the current levels can be observed for the third time.

The weekly heat map of the BTC 200 moving averages can be easily used to predict the BTC price. The orange and red dots indicate a good time to sell Bitcoin as the market overheats. Considering that the purple and blue dots near the 200-week moving average have historically been a good time to buy.

The price of BTC has increased significantly after the recent bloodbath in the cryptocurrency market. At the time of writing, the BTC price is trading above $41,000, down almost 2% in the last seven days and slightly higher in the last 24 hours.

In addition, BTC whales took the opportunity to “buy at the bottom” to accumulate bitcoins. The Nasdaq 100 index, followed by BTC, has also risen over the past two days.