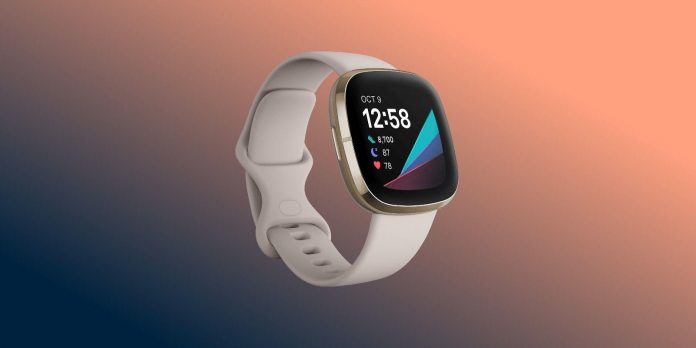 Fitbit’s latest line of wearables is expected to be released this year, and a new leak gives an idea of what to expect from the Google-owned brand. In addition to the new Fitbit devices, Google is also announcing its first smartwatch this year. Named Pixel Watch, they will run Wear OS, unlike the Fitbit smartwatch, which runs Fitbit OS.

The launch of the new Fitbit smartwatch will put them in direct competition with the Pixel Watch. However, the choice of which one to buy will depend on a number of factors, one of which is the design. The Fitbit watch has a square dial, but the Pixel Watch will have a round dial like the upcoming Galaxy Watch 5.

Fitbit is expected to release new models of the Versa, Sense and Inspire series. As it became known from the leak of informant Steve Hemmerstoffer (also known as OnLeaks) in collaboration with 91mobiles, the new wearable devices are Fitbit Versa 4, Fitbit Sense 2 and Inspire 3. Versa 4 and Sense 2, like Versa 3 and Sense, have common characteristics. almost identical design. However, upon closer inspection, it turns out that Fitbit has made minor changes to the case of both watches, which now looks rounder..

Familiar design for Sense 2 and Versa 4

The technical specifications of the Versa 4 and Sense 2 are still unknown, but both models should have an AMOLED display, built-in GPS, heart rate and blood oxygen monitoring, temperature sensor, NFC, Bluetooth and Wi-Fi. They should also have Google Assistant and Amazon Alexa support. ECG support will likely remain exclusive to Sense 2, but Versa 4 should have support for irregular heart rate notifications to detect atrial fibrillation.

Along with these two smartwatches, Fitbit is also announcing a new fitness tracker. Inspire 3 has a new design, but the main update is the display. The Inspire 3 replaces the Inspire 2 monochrome OLED display with a color panel. The strap also looks different. It will be available in three colors, just like its predecessor. There are no details about what functions the new fitness tracker will have yet, but it is expected that it will include a heart rate sensor, skin temperature monitoring, sleep tracking and activity tracking. It should also have support for irregular heart rate notifications, as Inspire 2 supports this.

Inspire 2 does not have blood oxygen monitoring (SpO2), so Fitbit can add this feature, since it is supported by competitors such as Amazfit Band 7 and Garmin Vivosmart 5. There is still no news on when Fitbit will announce the new wearables, but unconfirmed reports suggest they are scheduled for release this year.

Marvel’s Guardians of the Galaxy: This Has Been The Creative Process...