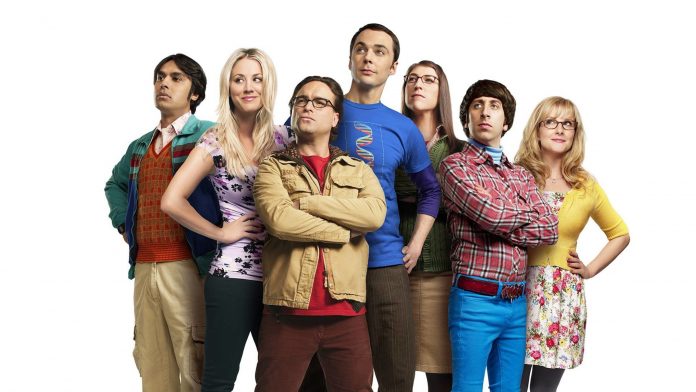 During the first season of The Big Bang Theory, many fans of the same and another show were upset by the way it was shown, “Stark Trek: Generations”, after a big mistake.

With the end of the comic series, fans never tire of repeating and repeating the series again to laugh again at the adventures of the Pasadena nerds, so a bug has been detected.

In episode 14 of season 1 of The Big Bang Theory, “The Annihilation of Nerdvana”, in this episode Penny mocks Leonard for having so many action figures for “children”.

But, among the action figures there is a special one, that of Geordi LaForge, in which he wears a uniform that was only used for the Stark Trek: Generations movie and not for, The Next Generation.

Undoubtedly a mistake that not even Sheldon Cooper (Jim Parsons) managed to realize this incredible mistake for a nerd like him, plus it seems that not even Leonard (Johnny Galecki) knew what he had in his collection.

Although The Big Bang Theory ended a while ago, fans do not stop watching the episodes over and over again to laugh at the stories and occurrence of these characters.

18 BTS Phrases You Should Never Forget

Lucifer: The strongest fan theory about God so far