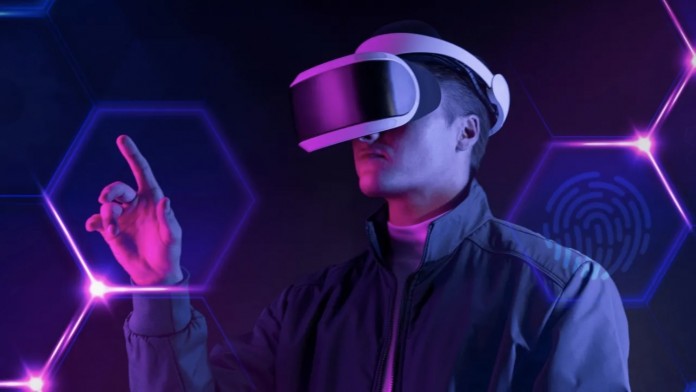 An engineer who developed the first augmented reality system for the US Air Force said he was concerned about the metaverse.

A pioneering computer engineer working on the first augmented reality system for the US Air Force made striking statements about the metaverse. As it is known, the social media giant Facebook changed its name to Meta in the past weeks. Behind this radical change of Meta are projects for the metaverse, which we call the virtual universe. Because the company is determined to establish its own virtual universe.

Virtual universe madness started all over the world. For example, South Korea announced that it will establish a virtual city. Thus, South Korea will have the first virtual city in the world. But not everyone thinks positively about this technology. Here is an example…

Will the Metaverse destroy our perception of reality?

One of the world’s leading computer engineers believes the metaverse could one day ‘dissolve reality’. This claim belongs to Louis Rosenberg, who developed the first augmented reality system at the US Air Force Research Laboratory, according to the Daily Mail. Rosenberg expressed his views on the metaverse in his article published in Big Think. The article states, “Our environment will be filled with people, places, objects and activities that do not really exist. However, they will still look very realistic to us.” said.

Louis Rosenberg thinks that the system that integrates virtual reality and augmented reality and interacts in the digital field in an important part of daily life can “change our perception of reality”. He also argued that this would distort “how we directly interpret our daily experiences.”

We will be addicted to the virtual universe!

Rosenberg, 62, claimed that augmented reality technologies such as glasses will make people addicted. These technologies will eventually force us to become ‘completely dependent on the layers of virtual information projected around us’. 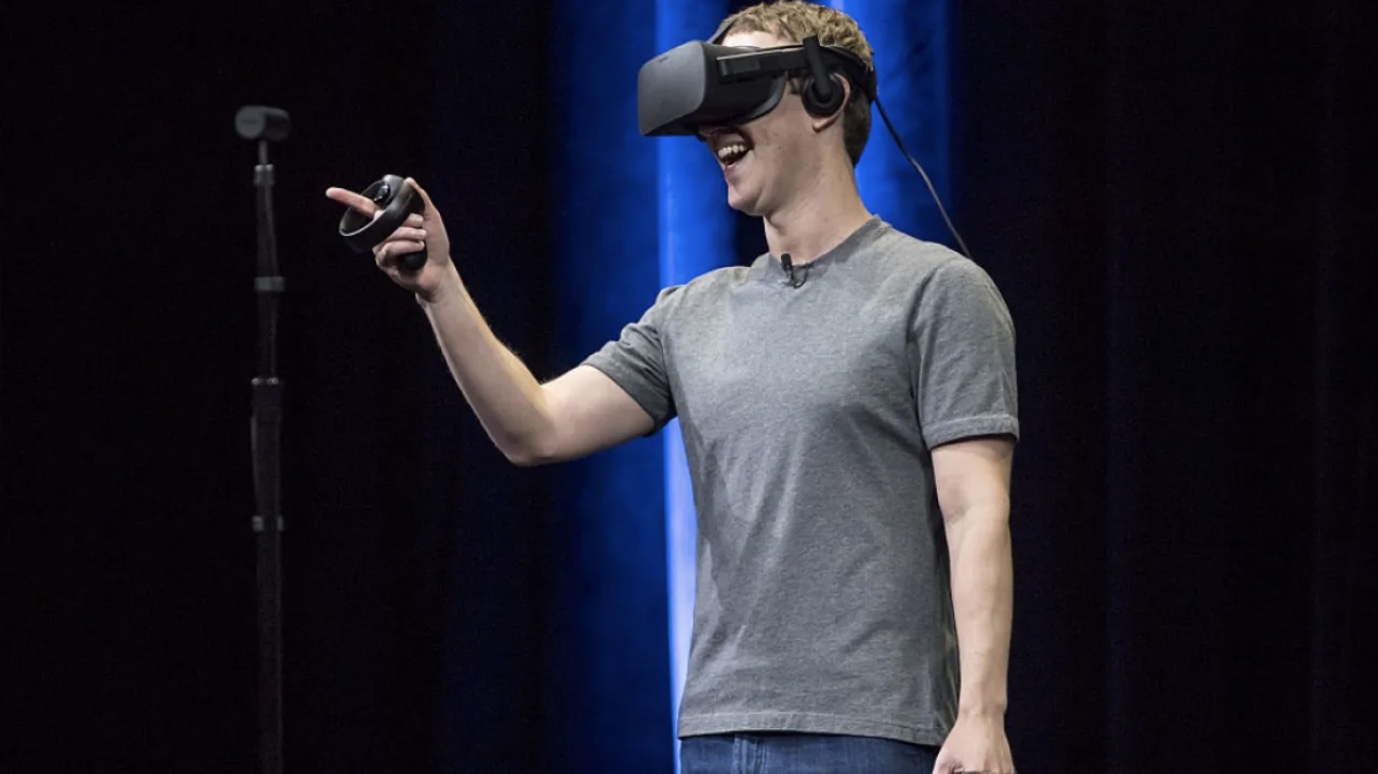 Mark Zuckerberg
The engineer who wrote his opinion on Metaverse said, “You will not unplug your AR system. Because doing so will make important things around you inaccessible to you. It will put you at a disadvantage socially, economically and intellectually.” said.