Home News The Meta-Value Has Decreased By $520 Billion Compared to Last Year, Which... 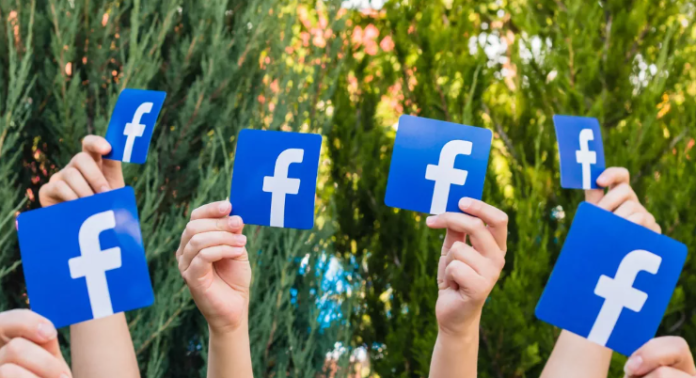 In context: Could Mark Zuckerberg’s bet on the metaverse be his downfall? The market value of Meta, Facebook’s parent company, has shrunk by $65 billion as profits halved in the last quarter, and it continues to invest in projects that many don’t believe in. put it at risk of losing its status as one of the 20 largest US firms.

Like most businesses, Meta is suffering from the effects of the economic downturn, which has caused advertisers to spend less on marketing, which accounts for most of Meta’s revenue. Its net profit in the third quarter decreased by 52% to $ 4.4 billion, below analysts’ estimates of $ 5 billion, and revenue decreased by 4% to $27.71 billion, which was higher than expected.

In addition to falling revenues, Meta is worrying investors about the amount of money being invested in its VR/MR ambitions, also known as the metaverse. Reality Labs, the division responsible for this division, lost another $3.7 billion in the third quarter. This follows the $3 billion it lost in the second quarter and $2.96 billion in the first quarter of 2022. The division lost $10.2 billion during 2021, and Meta expects the division’s operating losses to grow significantly compared to last year in 2023. Meta forecasts total expenses. this year, to reach from $85 billion to $87 billion. Facebook’s market capitalization reached $1 trillion last June; it reached the milestone faster than any other company. At the beginning of the year, it was the sixth largest firm in the United States by market capitalization. But the social media giant’s fortune has been in free fall since it changed its name to Meta. According to Bloomberg, Meta’s market capitalization could reach about $283 billion if it starts trading in accordance with the premarket, which would put it on the 20th place in the list of the largest companies.

Despite the loss of billions and analysts’ forecast that many business projects in this area will be closed by 2025, Zuckerberg is doubling down on the metaverse. “Look, I understand that many people may disagree with these investments, but judging by what I can say, I think it will be a very important thing,” he said. “People in ten years will look back and talk about the importance of the work done here.”

The Meta’s decline is reflected in the fall of Zuckerberg’s place in the Bloomberg billionaires index. The CEO’s fortune has declined by $76.8 billion over the past 12 months, falling to $48.9 billion, which put Zuck in 23rd place on the list. For comparison, Elon Musk, who will soon become the owner of Twitter, ranks first with a fortune of $ 211 billion.