Home Entertainment The Meta Facebook Protect System Arrives In Spain, What Is It For 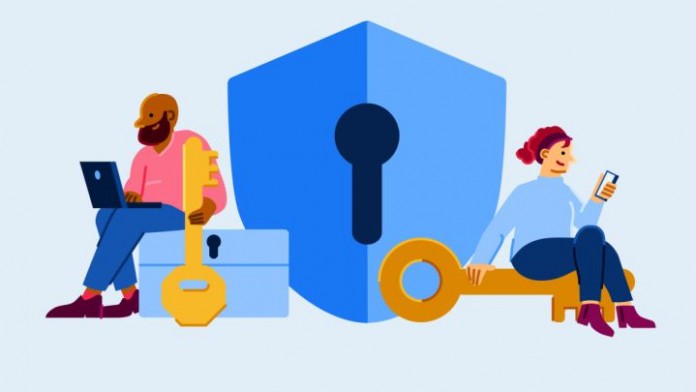 Meta: The first time we heard about Facebook Protect was in 2018 when Meta -former Facebook-, put it to the test. And to avoid the disaster of the 2016 USA Elections again, Meta expanded this service to secure and protect the 2020 USA Elections by reducing misinformation and providing maximum transparency to the process.

Designed as part of Meta’s ongoing security enhancements, Facebook Protect is a program designed for “people who are most vulnerable to attacks from malicious hackers, including human rights defenders, journalists, and public servants.” These groups are at the center of public debates in their communities, and that makes them more “vulnerable to being targeted by malicious individuals.”

Facebook Protect helps these groups adopt additional security protections, such as two-factor authentication and monitoring for hacking threats. And this week is news because it finally arrives in Spain. But how does it work?

According to Meta, no action is required “unless you receive a notification on Facebook telling you that you are eligible to sign up.” Two-step authentication, especially through authenticator apps, significantly improves the security of your online accounts. Now anyone can “and should turn on” this feature.

Protect is there to help those groups of people set up stronger security protections for their accounts, like two-factor authentication, and will monitor for potential hacker threats.