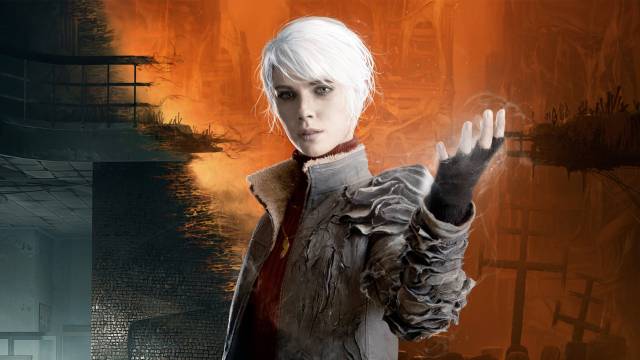 The first major Xbox exclusive on consoles goes on sale this January 28. Bloober Team’s work will be released on Xbox Game Pass at launch.

The Medium is the first major Xbox Series X | S exclusive title of 2021 and is just days away from hitting the market. Different users, either for press or other communication purposes, have been able to access the download of the game, which will weigh 23.07 GB – free of patches – on the new Microsoft consoles.

According to Twinfinite, the title, which enters the agenda of exclusive projects for Xbox on consoles this year, will weigh practically the same as on computer, where users must have space in their storage of 24.47 GB. Throughout this week, those who have pre-purchased the Bloober Team title will be able to apply the preload directly on their console, so that on January 28, the world premiere date, they can start playing ipso facto.

It should be added that the minimum and recommended system requirements (via Steam) of The Medium recommend about 50 GB of weight, so it is possible that patches will be applied around the launch date that increase the figures discussed here.

The Medium Comes to Xbox Game Pass January 28; he does it accompanied
The Medium is not the only title that debuts at the end of January on Xbox Game Pass. Xbox One, Xbox Series X | S, Android and PC users will add works like Outer Wilds on xCloud, Yakuza: Remastered Collection and Cyber ​​Shadow on all platforms, Donut County and more to their library. You can check here in which systems each one is launched.

Regarding The Medium, Bloober Team’s psychological horror action adventure is the largest project the studio has ever faced, especially for taking advantage of the SSD memory capabilities to render two dimensions at the same time; yes, it will be in specific sections. The title will have a limited duration, of about ten hours.

Apple Goes to the Deserts for the New Advertisement of the...