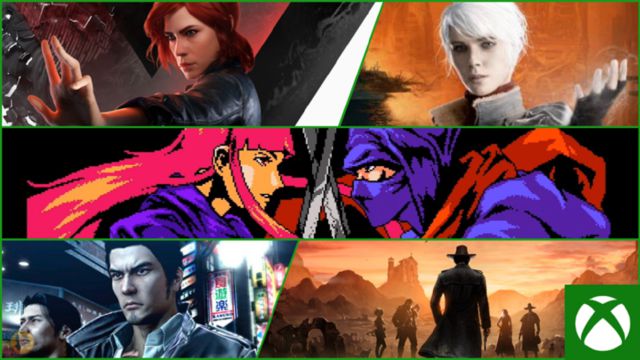 The division outlines the arrival schedule for Xbox Game Pass in the remainder of January 2021. Desperados III and The Medium, among others, will soon arrive.

The Xbox Game Pass calendar is updated for the last weeks of January 2021. The division confirms the dates and titles that will arrive before closing the first month of the year. Among the novelties are Desperados III, Yakuza Remastered Collection and The Medium, among others.

The Bloober Team title doesn’t take us by surprise. For months we have known about its incorporation into the service from the same launch day: January 28 on Xbox Series X | S and PC. On the other hand, the Yakuza Remastered Collection is the remastering package of part of the Ryu Ga Gotoku Studio saga. It includes the third, fourth and fifth installments, which will debut on Xbox and PC with a series of modifications compared to its original release in the PlayStation 3 generation. We are talking about changes in the location and the return of censored content.

A total of 9 games will reach the Microsoft subscription between its different modalities. Here are the dates and their names:

See Also
The Medium: reasons it's not a Silent Hill

The Name of Salazar Slytherin from Harry Potter Given to a...