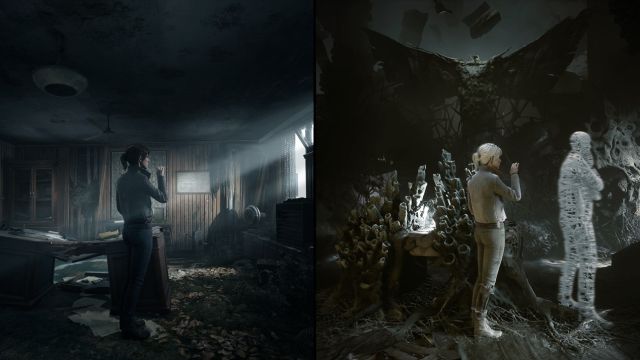 The Medium will feature Marianne, a young woman with supernatural powers. We know the uses of it during the game in a video.

Bloober Team publishes new material from their next job. In The Medium we will take control of Marianne, a young woman with supernatural powers. Her extreme sensitivity to the beyond will allow her to transmit the fragments of the past.

During the video, which you can see at the top of this news, the team shows several ways to take advantage of the elements of the stage. Interacting objects can contain energy from the afterlife, allowing you to connect with those souls and relive the events that occurred related to it. On the other hand, we see that touching a mirror is the gateway to the other reality, where several puzzles await that add clues to your investigation.

The study has updated the version requirements for Windows 10. Specifically, they have confirmed the graphical adjustment to which it aims in the recommended computers and those that will do so using ray tracing technology at a minimum.

Then we leave you with them:

See Also
The Medium's creators are working on "a horror IP"

Poco X2 is Available for Sale