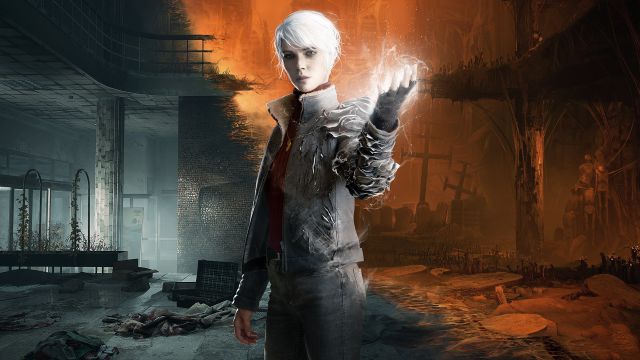 The Medium comes back to the fore to show 14 minutes of unreleased gameplay. This is the double reality of Bloober Team’s terror on Xbox Series and PC.

Bloober Team publishes an extensive gameplay of The Medium, its first project in the new generation. For almost a quarter of an hour we can see the new perspective of the terror of the veteran team, who bet on showing the vision of two worlds that collide in real time.

Beyond dual reality, as the studio calls it, we can appreciate not a few tributes to other greats of terror, such as Silent Hill 2 (do you remember the scene of the bars?). The protagonist interacts around her in different ways depending on the world she is in. Last November, its producer, Jacek Zieba, assured that these phases will account for “around 30%” of the game, while the rest of the game will take place in a single plane; either in the real or in the spiritual.

Exclusive to Xbox Series X | S and Windows 10, at first its launch was expected on December 10. A month before the date, the Poles reported that they could not reach that goal, especially given the circumstances that have caused the COVID-19 crisis. A new date emerged: January 28th. That’s the end date of the first big console exclusive for the next generation of Microsoft.

Zieba himself gave an interview a few days ago to Wccftech, in which he asked to wait to assess the performance of Xbox Series S, the lower specification model of the Series range. “It is difficult to make a full trial at this point, since we will have to wait to see how the first titles perform on both platforms. Microsoft is working hard to ensure that the games are similar on the two systems, despite the considerable differences in power, ”he said.

Remember that The Medium will participate in the Xbox Game Pass catalog from its launch on January 28.

Redmi may receive IP68 dust and water resistance certificate in the...