Home Tech The Medium, seven games and tension in networks 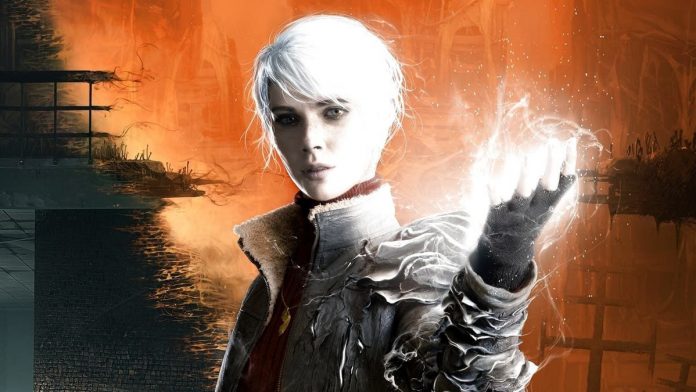 The Medium came out this week as the first big name for the Xbox Series, releasing day 1 on Game Pass and also on PC. The Bloober Team title is his most ambitious project, and that first-game vitola for Series put pressure on him that he surely didn’t deserve or seek. The Polish studio is a modest team, with games like Layers of Fear or The Observer that have obvious virtues, but also limitations. And that happens with The Medium too. What is a pity is that the game has generated more reactions – toxic – among those who are not going to play it than those who already enjoy it from Game Pass.

I was in charge of the analysis of The Medium and my note, as you already know, was a 7.5. It is a game that captures you for its history, that has a good dose of exploration and that hits with some puzzles and the mechanics of the two realities. It does not give for the remarkable high, from my point of view, because it does not explode as it could said mechanics, because in other playable proposals it is lame (stealth) and because the experience has ups and downs. On the other hand, among his main virtues is the fact that he lets himself play very well. He is grateful and entertains you throughout his 7-8 hours. Come in well.

Beyond notes or problems, The Medium has a virtue: it fits very well. Entertains from start to finish

There are two things that make me sad about his departure. The first, the reactions on social networks, forums and other places where the greatest criticism, mockery and negative comments come from those who are not going to play it beyond capturing the average score in Metacritic. Wondering if this was the new Silent Hill or the new benchmark for horror. That Bloober Team has released its most ambitious project is not synonymous with releasing a Silent Hill as the first three numbered. I doubt that these expectations were within the team, and I do not understand why we should have them from outside.

Another criticism goes in the direction that this is the Game Pass. Medianías. Denying two realities. The first, that it is a very good wardrobe game, and for what Game Pass costs, it is a much more satisfactory experience than what many games at 60 euros (or 70) in store suppose. The second, to question what Game Pass means, where are Forza Horizon 4, Forza 7, Sea of ​​Thieves, Gears 5, Star Wars Jedi: Fallen Order, Titanfall 2, the Yakuza or where Red Dead Redemption has passed. 2 or Devil May Cry 5, says especially little of those who doubt the service.

But the other reality that is denied with The Medium is that of the game of seven. Yes, I am aware that titles on this scale have certain prejudices, although I sincerely believe that these have moved more towards the sixes. Years ago we could doubt the seven games, but now I come to deny the greatest. I have reviewed many games that I have given a 7 or a 7.5. Or a few more tenths without reaching 8. And they have been, for me, very enjoyable games, which I have bought in physical format when I have had the chance, and which have been part of my life as a player of the consoles on which I have tried them. .

Production of the new MacBook Pros has begun! Here are the...