Home Tech The Medium is already profitable for Bloober Team 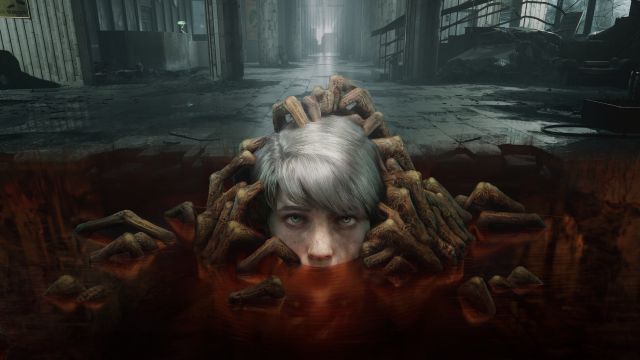 Bloober Team confirms that The Medium’s sales during the first 24 hours covered the project’s production and marketing costs.

Bloober Team confirms that The Medium has already covered production and marketing costs. In a brief statement collected by the local Money.pl media, the Polish studio claims that the sales of its latest job have reached a profit-making state.

“According to the issuer’s estimates, sales of the game The Medium have reached a level that covered the production and marketing costs of the game,” they explain in the message. Despite its availability in the two Xbox Game Pass subscription models, it seems that its sales on Xbox Series X | S and PC (Microsoft Store and Steam) have allowed the team to start receiving benefits during the first 24 hours of commercialization. The Medium landed on January 28 at a recommended price of 49.99 euros, although until February 4 it offers a 10% discount, which reduces it to 44.99 euros.

A journey between two realities

Few doubts remain about Bloober Team’s creative approach. Layers of Fear and Blair Witch were the breeding ground for what would become his most ambitious project yet. The terror of those living in Poland was translated into The Medium, which obtained in this house a rating of 7.5 out of 10. In our analysis we talked about “the interesting moments” at the narrative and playable level. “The Medium offers a good experience thanks to its story, its development and the concept of two worlds connected by our protagonist”, we said.

However, the title “is far from being a reference or an essential game”, given its “obvious limitations in moments of action” and “the feeling that it does not exploit everything that could be presented to us”, in addition to “some technical gaps ”. You can read the full analysis at this link. Remember that The Medium is available on Xbox Series X | S and PC.

Owner Of 99, Didi Has Application Blocked In China After IPO...