Home Entertainment The Medium For PS5: The Game Has Been Classified In The ESRB 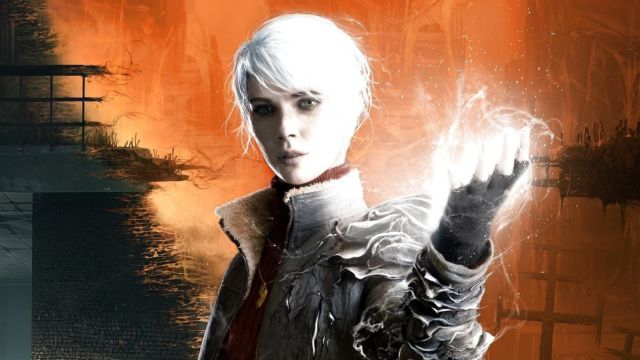 The Medium: The horror title developed by Bloober Team, which debuted on Xbox Series X | S and PC in January of this year, is listed for PS5. The ESRB (Entertainment Software Rating Board), the body in charge of rating video games in the United States, has listed a version of The Medium for PS5. It is the horror title developed by the Polish studio Bloober Team that arrived last January on Xbox Series X | S and PC. At the moment, neither those responsible for the game nor Koch Media – publisher of the physical edition – have ruled on the matter.

The Medium, the latest bet from Bloober Team

The Polish studio has been trying to terrorize lovers of the genre for several years. They began their journey down the paths of terror with the popular Layers of Fear, which debuted in 2016 – the sequel arrived in 2019. Two years later, Bloober Team opted for science fiction and offered us the umpteenth battle between religion and science through Observer. Next up was Blair Witch, based on the eponymous film. All this came before the aforementioned The Medium, an adventure with survival horror overtones that puts us in the shoes of Marianne, a woman with psychic powers who is plunged into a permanent nightmare.

The Medium obtained a rating of 7.5 out of 10 in our analysis, in which we said that “it offers a good experience thanks to its history, its development and the concept of two worlds connected by our protagonist. This gives us interesting moments at the narrative level and also playable ”, although“ it is far from being a reference or an essential game ”. In short, we conclude by highlighting that it is an “interesting and recommended title, but with nuances”.

Oddworld: Soulstorm Is Listed For Xbox In Age Rating