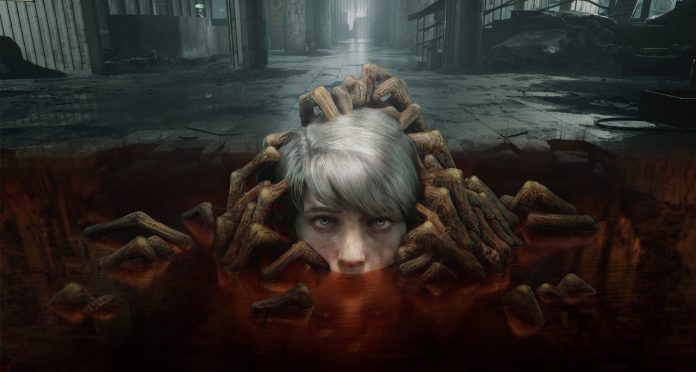 An 8-minute gameplay video was released from The Medium, which was specially developed for Xbox Series X, S and Microsoft Windows. Offering different gameplay mechanics to show the power of the new generation Xbox console to users, The Medium will debut tomorrow.

The Medium gameplay video takes place in a dark forest

The Medium will appear as a psychological horror game. There are 2 different worlds in the game. One of them is nowadays and the other is in maps called the spirit world. The game will take place on the map of today’s world at some points, and at some points in the spirit world map. In addition, at certain points, the screen will be divided into two and we will be able to experience both worlds on the same screen.

In the 8-minute gameplay video of the game, our character is in a dark forest. The main character, who confronts a dog, takes the shoe from the dog’s mouth and starts following the dog. The dog character leads him to a small makeshift shelter. Then they head towards a small tent from there. There is a body in the tent. Then a mysterious voice is heard. Our frightened main character is starting to run. There are scene transitions to the world of spirits and today’s world in the escape sequence.

The Medium will debut on January 28 for Xbox Series X, S and Microsoft Windows.