Home Entertainment The Matrix: The Original Movie Returns To Theaters To Welcome The Matrix... 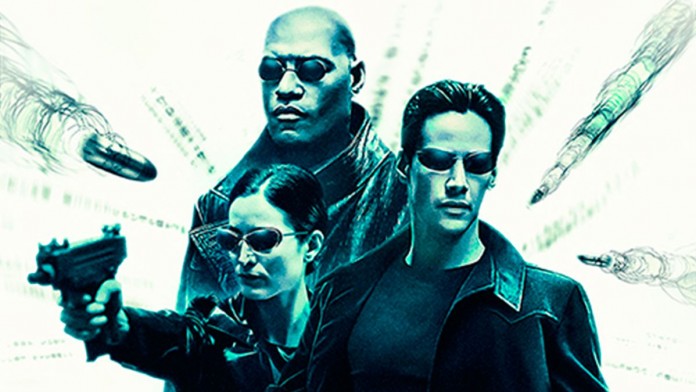 The Matrix: Warner Bros. announces the theatrical re-release of the Neo and Trinity Origins film on the occasion of the forthcoming arrival of Part Four. The Matrix, the original 1999 film that began the story of Neo and Trinity on celluloid, will return to Spanish cinemas this coming December 3, 2021 on the occasion of the next premiere of The Matrix Resurrections, a fourth and unexpected installment that It is scheduled to premiere in theaters on the 22nd of this month. This has been announced by Warner Bros., so that fans can remember the origins of the franchise as they prepare for the return of Keanu Reeves and Carrie-Ann Moss along with a handful of new faces.

Thus, and as it happened recently with Harry Potter and the philosopher’s stone, the first installment of the Harry Potter saga, which returned to theaters on the occasion of its 20th anniversary, now it is the turn of a whole myth of action cinema and that finished positioning Keanu Reeves as a Hollywood superstar, with two more sequels that would arrive in 2003 with The Matrix Reloaded and The Matrix Revolutions.

The film will be released in the vast majority of large theaters throughout the country; As a curiosity, the Blu-ray version of The Matrix was recently launched on the Spanish domestic market, including all the extras and additional content released so far in other editions. We leave you with the original synopsis of The Matrix, in theaters this December 3:

When a stranger (Carrie-Ann Moss) leads hacker Neo (Keanu Reeves) to a forbidden underworld, she discovers the shocking truth: the life she knows is the elaborate deception of an evil cyber-intelligence. Neo teams up with the legendary and dangerous rebel warrior Morpheus (Lawrence Fishburne) in battle to destroy the illusion that enslaves humanity. Now, every movement, every second, every thought becomes a struggle to stay alive, to escape from the Matrix ”.

Why the Christmas release date of “Ghostbusters 4” makes sense