Home Entertainment The Matrix Resurrections Trailer; Date, Time and Where To See It Online 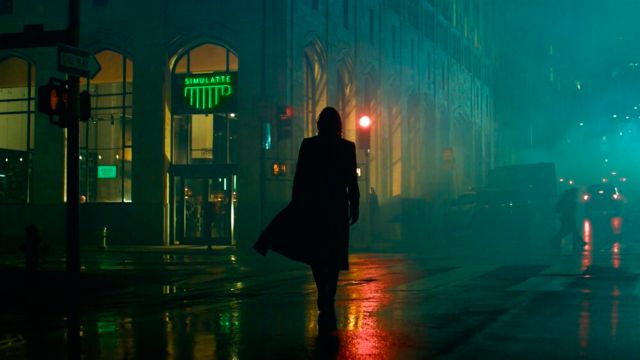 The Matrix Resurrections: Warner Bros. will share in a few hours the first trailer of the new installment of The Matrix by Lana Wachowski and played by Keanu Reeves.The Matrix Resurrections is the new and long-awaited installment of the Warner Bros. action saga starring Keanu Reeves, the famous actor who has specialized in unbridled action films in recent years. Thus, and after the descriptions of the trailer in the framework of CinemaCon, tomorrow we will finally be able to enjoy the first preview of the new thing by filmmaker Lana Wachowski and that will hit theaters around the world on December 22, 2021. No miss all about the first Matrix 4 trailer, what time it will air and where to watch it online.

The first trailer of The Matrix Resurrections can be seen tomorrow, Thursday, September 9, 2021 from 3:00 p.m. PDT through the official website of the film WhatIsTheMatrix.com, available through the following link. A page enabled for the occasion that already offers more than 180,000 combinations of teasers or video clips of the film as small previews of a few seconds and from which the first images of the film have already been extracted.

The Matrix Resurrections opens in theaters on December 22, 2021.

One Piece made a tribute to another legendary anime and you...