Home Entertainment The Matrix Awakening: An Unreal Engine 5 Experience Available; How To Download 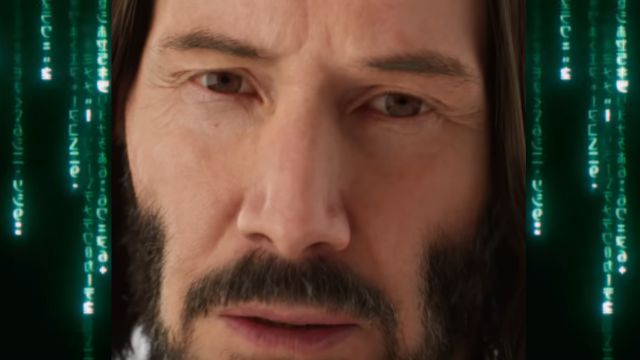 The Matrix: Keanu Reeves places himself between reality and fiction in the enigmatic teaser for Unreal Engine 5. You can now download the application on PS5 and Xbox Series X | S. With the long-awaited The Matrix Resurrections just around the corner (its premiere will take place on December 22 in theaters), Epic Games has surprised everyone by launching by surprise an application for PS5 and Xbox Series X | S called The Awakening of the Matrix: An Unreal Engine 5 experience. Inside we can see a countdown, the completion of which points directly to the next great video game event that we are about to experience: The Game Awards 2021, which will take place during the early hours of the 9th to the 10th of December. Of course, we already have a preview in which it is difficult to differentiate the virtual Keanu Reeves, from the one we have seen so many times on the big screen.

What is and how to download the Matrix application?

It is a completely free program that you can already access on PS5 and Xbox Series X | S (it is not compatible with last generation consoles). Currently, you can not do anything in it, beyond knowing that the moment of the revelation will be during the aforementioned event. Below we provide the links to the application for each platform.

The Matrix Resurrections: What is it about?

The next film in the series will be released in cinemas around the world very soon (December 22). The story, according to the official Warner Bros. Picures synopsis, “is a continuation of the story set in the first Matrix movie (1999). Reunite Keanu Reeves and Carrie-Anne Moss as film icons Neo and Trinity in an expansion to their story that ventures back into the Matrix and even deeper into the rabbit hole. A mind-blowing new adventure with action on an epic scale, set in a familiar but even more challenging world where reality is more subjective than ever and all it takes to see the truth is free your mind. ”

Returning to the mysterious application, Unreal Engine invites us to The Game Awards 2021, the ceremony presented by Geoff Keighley that will be held during the early hours of December 9-10. Check the full schedule in the following link.

A free trial version of Wo Long: Fallen Dynasty will be...