Home Crypto The market is burning green! These two altcoins are eclipsing the market... 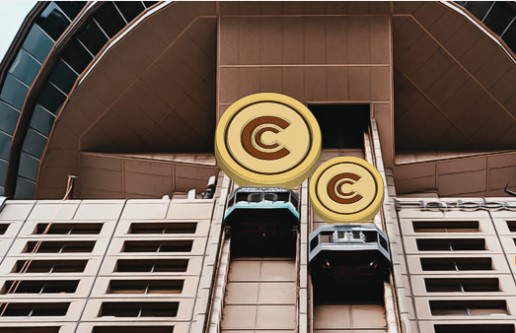 After the recent consecutive decline in the crypto-money market, Bitcoin changed direction again yesterday and began an upward growth, covering the entire market in green.

When the leading cryptocurrency Bitcoin began an upward movement, many altcoins began to grow. Nevertheless, these two altcoins became the star of the day, outstripping the rest on the market.

These two altcoins are the highest growth of the day

STEPN (GMT) is the first NFT mobile game based on Solana in which players can walk, run outside in NFT sneakers to earn tokens.

On the other hand, the Terra platform’s managing token is currently the second cryptocurrency that has surpassed the rest of the cryptocurrency markets. While LUNA was trading at $76.34 the other day, it managed to rise to $91.66 with an increase of up to 20%.

Latest News about Bitcoin, Ethereum and Others

Bitcoin (BTC), the world’s largest cryptocurrency by market capitalization, recently began a sharp decline and fell below $39,000, reaching the lowest price point in the last month. However, he subsequently gained only 0.83% and managed to return $40,000.

In addition, the largest altcoins, including Ethereum (ETH), are currently in a sideways trend after some losses. Cardano (ADA) dropped below LUNA again after falling more than 2%.

Nevertheless, Solana (SOL) ranks seventh, despite being inferior to other leading cryptocurrencies.

TerraUSD (UST), the most popular algorithmic stablecoin in the Terra ecosystem, recently surpassed Binance USD (BUSD) by market capitalization. It is currently the third largest stable coin to study after Tether (USDT) and USD Coin (USDC).

Despite lagging behind in January, LUNA experienced massive growth in February due to the creation of a bitcoin-denominated stablecoin reserve, Luna Foundation Guard (LFG).

WILL WIN: Jay Park and IU star in preview of their...

NFT Token Review: Here’s the Highlights of the Week!