Home Entertainment The Mandalorian Starts Filming Its Season 3 Without Pedro Pascal For The... 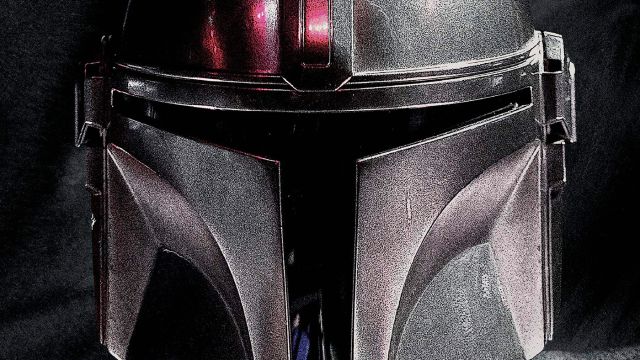 The Mandalorian: The production of the new season of the popular Star Wars series has begun its activity without its main star and will last until March 2022. The Mandalorian, the famous series as part of the Star Wars universe for Disney +, has started filming its third season without its main protagonist, Pedro Pascal, since the popular Chilean actor is currently filming the series The Last of Us for HBO. This is collected by The Bespin Bulletin medium, usual for this type of information on series and film productions, ensuring that the filming phase of this new set of episodes of the Mandalorian adventures will last until the end of March 2022. .

Thus, and practically a year after the premiere of the second season and its tremendous end, a filming of season 3 begins that has been delayed in time because it prioritizes the production of the next Star Wars series on Disney +, The Book of Bobba Fett, in turn, is a spin-off series of The Mandalorian that will recover the mythical bounty hunter after the post-credit scene of the second season of The Mandalorian.

According to The Bespin Bulletin, the production of the third season of The Mandalorian started last week at the studios in Manhattan Beach, United States. And as the media points out, the actor Pedro Pascal will still take a few weeks to join the production, since he is currently recording the series The Last of Us for HBO in the role of Joel. Even so, the production does not have to resent the absence of him, since we remember that many of Din Djarin’s appearances have different specialists under the helmet according to the requirements of each scene.

Recall that actor Giancarlo Esposito recently advanced an imminent start of filming for season 3 of The Mandalorian. At the moment there is no release date for this third season of The Mandalorian, although it is foreseeable that it will arrive on Disney + at the end of 2022 after the premieres of Andor and Obi-Wan Kenobi throughout the next year.

The scene with Jeff Goldblum from the movie “Thor: Love and...