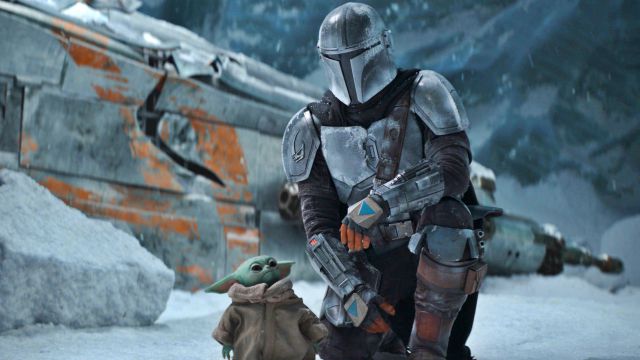 The Mandalorian: Carl Weathers confirms that the third season of the series begins today, October 13, its filming. Before its premiere, the Boba Fett series will arrive. Season 3 of The Mandalorian begins filming this Wednesday, October 13. After the overwhelming success of the first two seasons of the Mandalorian starring Pedro Pascal in 2019 and 2020, this year 2021 will be left blank to make room for The Book of Boba Fett; so it will be 2022 when we know what happened after the events narrated at the end of the second season.

Carl Weathers, renowned actor in charge of playing Greef Karga, has confirmed the information through his personal Twitter account. The message has been enthusiastically received by fans, who celebrate any little piece of information that suggests that the plans are still underway, intact, and that the obstacles of COVID-19 in the filming processes are no longer an impediment to meet the estimated release dates. Disney + is the nexus of all these series of the Star Wars universe.

The reason why filming has been so much begging is none other than Star Wars: Obi-Wan Kenobi. The Obi-Wan-based series was filming at the Los Angeles studios; Until that production was finished, that of The Mandalorian would not begin.

Without intending to gut any plot aspect of Season 2 of The Mandalorian, things were very interesting at the end of the last episode for a fundamental revelation. It remains to be seen how much implication The Book of Boba Fett has in the plot, which already has a release date and numerous details about its purpose. It will be one of the big events at the end of the year on Disney +.