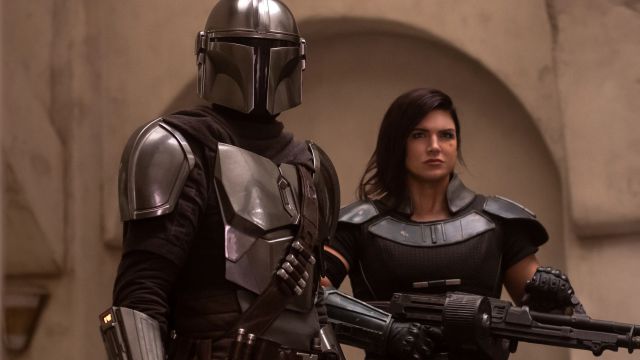 The dismissal of the actress for her comments on social networks has fueled rumors about the character’s fate.

Lucasfilm does not contemplate the return of Cara Dune, the character of The Mandalorian who played Gina Carano in both the first and second seasons of the series. At least he does not conceive of a return with another actress, as The Hollywood Reporter has published. Company sources assure that Disney has ruled out hiring a new interpreter, so in principle we will not see her again in fiction.

According to these same sources, neither Gina Carano nor her character were going to be part of the presentation on December 10, in which many of the products that will arrive soon were shown. They have also indicated that there were no negotiations for future work, despite the fact that the character sounded like a protoganist of her own series. Everything seemed to indicate that Cara Dune would find accommodation in the Rangers of the New Republic spin-off, although nothing was officially said.

Farewell in a sudden way

Gina Carano was fired from the production after several comments on social networks throughout all these months. The straw that broke the camel’s back was an Instagram post in which she compared being a Republican to being a Jew during the Nazi Holocaust. Lucasfilm, meanwhile, shared the following statement: Gina Carano is not currently an employee of Lucasfilm and there are no plans for her to be in the future. However, her posts on social media denigrating people for their cultural and religious identity are abominable and unacceptable. ”

The future of Star Wars goes through new series and movies, as well as comics and novels. In the latter case, the saga has started a new journey with the High Republic, which will be transferred to the audiovisual format with The Acolyte, one of the announced fictions. In principle, it will be set at the time when good government begins to falter to give way to a darker time.