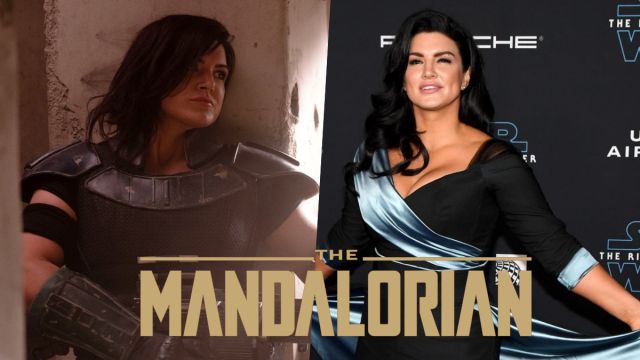 The actress who played Cara Dune in the first and second seasons was fired after posting a questionable comment on social media.

The Mandalorian will not feature Gina Carano for the next few seasons. The actress will no longer be Cara Dune in the series, as Disney decided to fire her from her after she compared being a Republican today to the situation of Jews during the Nazi Holocaust. The interpreter, however, has a different point of view. In an interview with the right-wing Ben Shepiro, Carano has denounced an alleged harassment campaign by the Mickey Mouse company. She maintains that she has not been the only one to be singled out by the company founded by Walt Disney.

“I’ve been thinking a lot and now I clearly see the bullying that has taken place,” she says. “And I’ve seen it before, I have not been the only one who has remained marginalized by this company.” Ella Carano argues that she could share a story that would turn the industry upside down, “but I can’t because it would sell out a friend with whom I don’t share the same views.” In that sense, she affirms that she is not “going to sell to anyone” to “take the attention off her.

Goodbye to the spin-off with Cara Dune

The truth is that Gina Carano has starred in several controversies on social networks throughout these months. Her comments have not gone unnoticed and Lucasfilm has finally decided to take the plunge. The character of Cara Dune, in principle, will not return with a new actress, despite the rumors that have been heard. Everything seemed to indicate that Rangers of the New Republic was the one for Carano as the protagonist, but that is already completely ruled out.

Disney, meanwhile, issued a press release announcing that the actress was no longer employed by Lucasfilm and that there were no plans for her to be in the future. He called the comments “unacceptable” and “abominable.”

The Mandalorian is renewed for a third season. 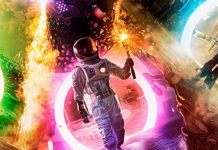 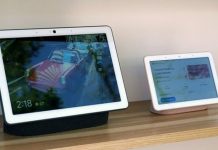