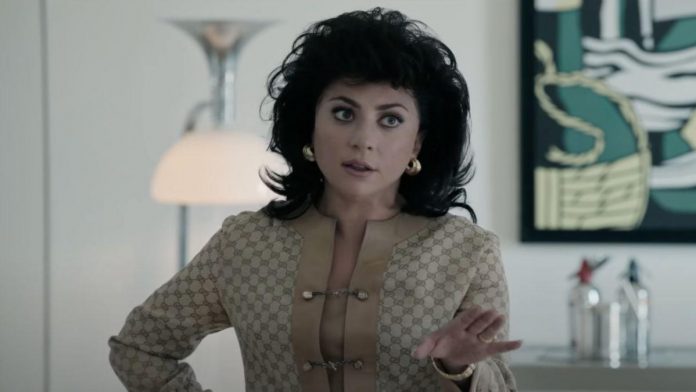 The incident with Lady Gaga’s dog became one of the most high-profile stories in 2021. A year after the traumatic crime in April, an important event occurred when it turned out that one of the alleged criminals had been released by mistake. After the unexpected news appeared, a new direction appeared in their search. After this accidental release, the man who allegedly shot the pop superstar’s dog breeder is now considered armed and dangerous.

The latest news came from the US Marshals. The organization described alleged shooter James Howard Jackson as “armed and dangerous” after his unexpected release from prison. His unplanned release was due to a technical error, as a result of which he was released from prison on April 6. The alleged shooter has been in custody since his arrest in April 2021. After months of searching for a 19-year-old Los Angeles man, the Sheriff’s Department’s Major Crimes Investigation Team enlisted the support of U.S. marshals in their search. Law enforcement agencies are offering a reward of $5,000 to anyone who finds out about the whereabouts of the alleged criminal.

James Jackson was one of five people arrested in connection with the shooting and the abduction of dogs. According to reports, Jackson was the shooter who shot Gaga’s dog walker Ryan Fisher. He, along with two other attackers, were charged with attempted murder, conspiracy to commit robbery and second-degree robbery. When the incident occurred, Fischer was walking three French bulldogs of the Golden Globe-winning actress in the evening when the shooter and his team reportedly approached him. Not only Fischer was shot, but two French bulldogs, Koji and Gustave, were kidnapped. At that time, the Grammy winner was in Italy on the set of the biographical drama “House of Gucci”. She was reportedly upset about the whole incident. Fortunately, the pop star was reunited with her fur babies after they were found and rescued.

Immediately after the heartbreaking incident, Fischer received medical care, where he informed subscribers about the process of his recovery during his stay in the hospital. Gaga’s dog walker told what happened on the night of the incident. In the end, he was discharged from the hospital, which he celebrated with dancing and gratitude. While he could celebrate experiencing a near-death experience, the ordeal made Hollywood pet owners fear for their pets’ lives, leading to increased pet safety as dog-walking firms took numerous precautions to make sure dogs and their employees were safe.

Authorities hope to return James Jackson to custody in the near future. Of course, the U.S. Marshals and the Los Angeles Sheriff’s Department are waiting for any information about Jackson’s current whereabouts. You can contribute by contacting the Los Angeles Sheriff’s Department at (562) 755-9717 or Task Force (626) 590-3207. The U.S. Marshals can be contacted through the Office of Public Relations at (703) 740-1699 if you find the alleged perpetrator. If the calls aren’t for you, you can download and use the USMS Tips app to send any tips about any sightings of Jackson.

There are no reviews online, and although critics are divided, they...