Home Tech The Maker Of Black Cases For PS5 Ceases Its Activity After Legal... 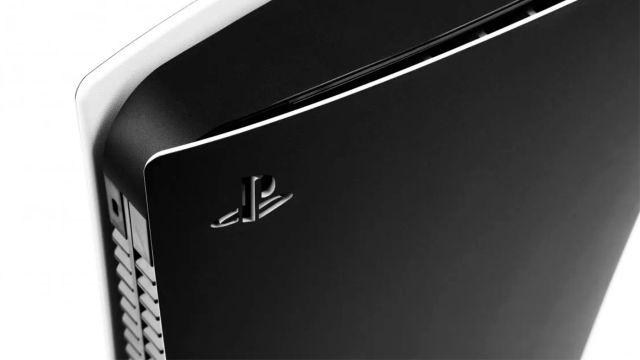 PS5: The multinational accuses Dbrand of counterfeiting, copyright infringement and unfair competition for selling unofficial cases for PlayStation 5. Sony continues to take action against manufacturers who design and market their own interchangeable cases for PS5 without their permission. So much so, that there are not a few entrepreneurs who have wanted to contribute their ideas to the business of interchangeable covers for PlayStation 5, something that Sony does not offer at the moment; And as has happened previously, Sony has threatened to take legal action against those responsible for these types of products, this time against Dbrand, which manufactures and sells unofficial black cases for PS5.

The business of unofficial cases for PS5

And it is that the Dbrand brand already announced at the beginning of the year that it would start the production of its own black cases for PS5, not without sending a challenging message to Sony about the possibility of being sued. Said and done; Sony has threatened Dbrand with legal action, as reported by The Verge, accusing the Canadian company of cases of several trademark infringements, requesting a “rapid and permanent cessation” of its activity related to the business of interchangeable cases of PS5.

To all this, Sony adds that it can claim to the firm of casings precautionary measures, the destruction of the illegal material, the proceeds of said sales and even additional compensation for damages. Dbrand has been quick to respond to Sony with “the consumer’s right to customize their hardware with aftermarket components,” halting production and withdrawing their products from sale, not without adding a “we’ll talk soon.”

“We have chosen to give in to terrorist demands … for now,” Dbrand writes in a Reddit post explaining the situation and wishing Sony the worst of luck, so to speak. In the past, Sony has already taken legal action against other manufacturers of cases for PS5, preventing their commercialization because they are not official products of the Japanese brand.