Home Crypto The LUNA crisis is not over yet: fingers are pointing at these... 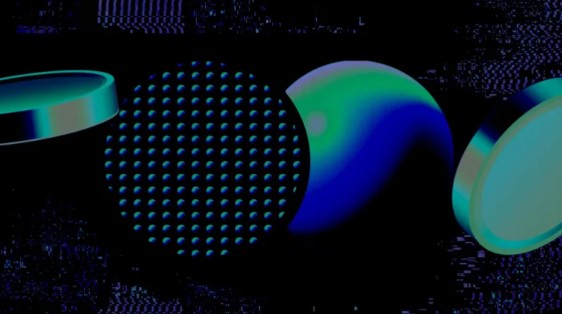 Terra (LUNA) is excluded from the list of exchanges, while Blizz Finance, based in Avalanche, is losing money, and Chainlink (LINK) is to blame for this. That’s why…

LUNA hit the headlines again as a losing coin

This time the problem was with Chainlink, a blockchain that allows hybrid smart contracts to manage decentralized applications. Chainlink suspended the LUNA price update when the price fell below the minimum allowable for LUNA/USD on Chainlink.

How did hackers steal money?

Network assets do not know what is happening with the prices on LUNA, since the update of prices on Terra has been suspended. As a result, the attackers were able to deposit millions of Terra at the old high price of $0.10 set by Oracle Chainlink, which was not updated at that time. Then they started borrowing their entire collateral.

Is Chainlink the culprit behind the LUNA imbalance?

Chainlink is accused of allowing some attackers to deposit LUNA at a low cost and at the same time borrow their full collateral; given the fall in the price of LUNA at that time, its cost should have been significantly lower. Blizz Finance was one of countless companies that lost money when attackers borrowed more than they invested. Blizz Finance is an Avalanche—based liquidity mechanism.

Blizz Finance expressed its dissatisfaction with Chainlink’s actions in connection with the fall of LUNA on Twitter. The capabilities of the Chainlink oracle were designed to continuously update prices for decentralized services, but in this case this did not happen. This negligence is now blamed for the losses incurred by Blizz Finance and other companies.

According to Blizz Finance, an investigation will be conducted into the incident.

Ever since its price started to plummet, Terra has become a source of frustration for many investors. It is currently trading at $0.00008316 and has dropped to 215th place out of the top 10 by market capitalization. Just a few weeks ago, it was one of the top 20 cryptocurrencies on the market at a price of more than $115.

After LUNA was printed to support the UST price, almost all exchanges, including Binance, decided to exclude Terra and UST from the listing. Shortly after, Binance announced that Terra and UST would be open for spot trading.