Home Entertainment The Lord of the Rings: What Was The Hardest Scene To Shoot... 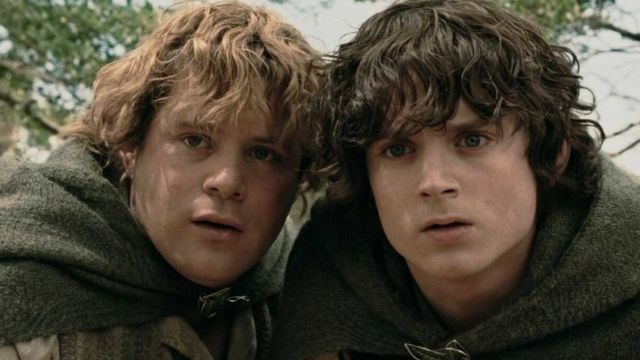 The Lord of the Rings: Two of the protagonists of Peter Jackson’s films remember which were the most complex sequences to shoot. Memories of film history. The Lord of the Rings is back in the news this week on the occasion of the confirmation of the launch date of the ambitious Amazon Prime series. Additionally, Peter Jackson’s films continue to give of themselves through anecdotes and curiosities, this time by the actors Dominic Monaghan and Billy Boyd, in charge of interpreting Merry and Pippin. What was the most difficult scene to shoot?

The Gray Ports, a cluster of tears and memories

It was at a meeting with IGN – on the occasion of the new podcast The Friendship Onion, dedicated to the genesis of the film adaptation of JRR Tolkien’s novels – where both artists explained which was the sequence that presented the most complexities during the filming sessions .

It is about the scene of the Gray Havens, at the end of The Lord of the Rings: The Return of the King (the third of the trilogy). It was there, when Frodo Baggins (played by Elijah Wood) leaves for the Undying Lands and says goodbye to his friends after destroying the Ring, that emotions and feelings were the biggest obstacle.

“Well, we had to do it three times!” “Basically because we were all crying like children,” says Monaghan. “I think the third take I did, the one in the movie, is probably not as hysterical as I was in the first or even the second. It was hard.” the actor adds.

There’s another reason they had to shoot that scene three times. Sean Adtin was wearing the wrong suit, they recall. On the lunch break, he took off his vest and, when he came back, he forgot to put it back on. They had to go back another day and shoot the entire scene from scratch, but the celluloid broke down in the production factories. And another day, Billy Boyd relates.

Undoubtedly, despite being a scene without action or technical complexities, that moment of The Lord of the Rings: The Return of the Kings is one of the most special of the trilogy. We now know that it was also one of the most difficult to film.