The Lord of the Rings: series gets 23 character posters

So far, it is unknown what the plot of the series will be and only two characters have been confirmed, Galadriel and Sauron from Morrfydd Clark.

Check out all the published photos:

With little information available, it was the astronomical budget that drew attention: US$ 465 million. In all, 700 people worked on the production and it is already considered one of the most expensive series on Amazon Prime Video.

It is worth remembering that the production should win its first trailer during the commercials for the 2022 Super Bowl final, which will be held next Sunday (13). The series premieres on September 2, 2022 on Amazon Prime Video. 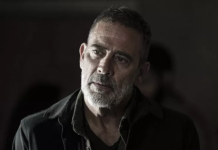 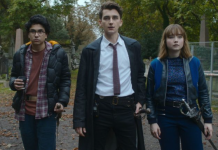 Fans of Lockwood & Co. Call It The Most “Underrated” Series on Netflix. 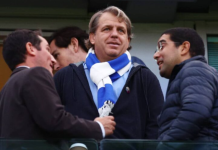 How to Watch the Perseid Meteor Shower this Year (and avoid...