Home Entertainment “The Lord of the Rings: Rings of Power” — the release schedule... 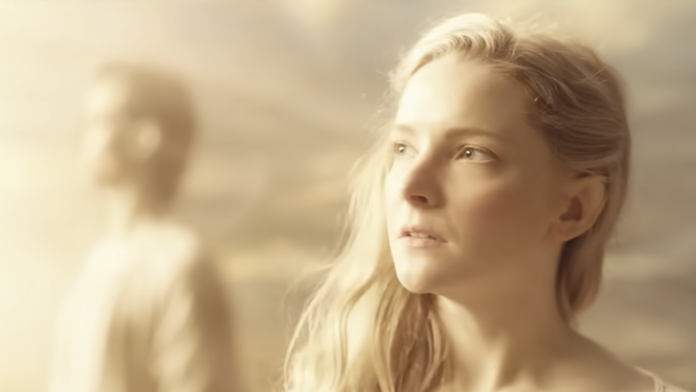 “The Lord of the Rings: Rings of Power” will begin with a two-part premiere in early September. Then Prime Video will release a new episode every week — and announced at what time they will be released.

The episodes will be launched simultaneously around the world, giving fans the opportunity to explore the heroic legends of the Second Age of Middle-Earth together. The premiere of “Ring of Power” will consist of two episodes in the first two days of September, depending on your time zone, and the remaining episodes will be released weekly for one episode until October 14 — the exact time can be found out. below.

The schedule of the premiere of “The Lord of the Rings: Rings of Power”

Schedule of weekly episodes after the premiere

The Lord of the Rings: Rings of Power Character Portraits

In total, “The Lord of the Rings: Rings of Power” will consist of eight episodes, and it may be one of the most expensive shows ever created: according to reports, only one season cost $ 465 million. The show acts as a prequel to the beloved Lord of the Rings series, telling the origin stories of the Second Age of Middle-Earth, the Dark Lord Sauron and, of course, the cult rings.

The most recent trailer for The Ring of Power showed what seemed to be the birth of a Balrog that could be the Curse of Durin—the very Balrog we saw in The Brotherhood of the Ring. A look at the formation of the cursed blade from Mordor was also shown, and one of the biggest topics of conversation was several shots of a character that could be Sauron himself disguised as the beautiful Annatar.

Sunset Sale: Chelsea Reveals If She will Work at Kristin’s New...