Home Entertainment “The Lord of the Rings: Rings of Power,” Season 2, Adds Eight... 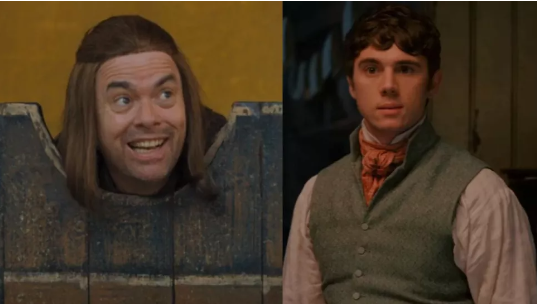 After the revealing finale of the first season of The Lord of the Rings: Rings of Power, fans are looking forward to the second season of the Lord of the Rings prequel. Fortunately, while we’re waiting, Prime Video is announcing new actors to join the cast. They have just introduced eight new ROP actors who will embark on a journey to Middle-earth, including graduates of such popular shows as “Bridgerton”, “Game of Thrones” and others.

Starting with the new additions, we have Kalam Lynch. You’ll probably recognize him from the cast of the second season of Bridgerton, where he played a cute printer boy and Eloise’s love interest Theo Sharp. Lynch also worked with fellow Bridgerton star Nicola Coughlan on the hit TV series Derry Girls. Along with his work on television, Lynch worked on such famous films as Dunkirk and The Blessing.

Kevin Eldon will also be joining the second season of The Lord of the Rings prequel. If you’re a devoted Game of Thrones fan, you’ll probably recognize him from his brief role in season 6 of the HBO series, where he played Camello, an actor who humorously portrays Ned Stark in front of Arya Stark. Along with GOT, Eldon also starred in popular TV series such as Shadow and Bone and Doctor Who. To top it all off, he starred in films such as Hugo, Hot Fuzz and Set the Stars on Fire, which also starred OG LOTR star Elijah Wood.

These eight will not only join the returning cast of The Rings of Power, but will also be part of a large group of new actors, which includes Sam Heseldine, who will take on the role of the leader of the Orcs of Adar. They will join the already huge and amazing ensemble from the TV hit of 2022.

I can’t wait to see who these eight actors will play in the second season. The first season of The Ring of Power introduced viewers to such wonderful performers as Morfydd Clark, Charlie Vickers, Ismael Cruz Cordova, Cynthia Addai-Robinson and many, many others. other.

Even though these eight actors were announced, none of their roles were confirmed, which added another question to the many question marks ahead of season 2. So you can guess who these people will be playing, as well as figure out the real role of the Stranger. personality and what Sauron will do next in the upcoming Rings of Power season.

We’ll probably have to wait a while to get back to Middle-earth and find out who all these actors will be playing. So, in the meantime, purchase an Amazon Prime subscription and watch the first season of The Lord of the Rings: Rings of Power. 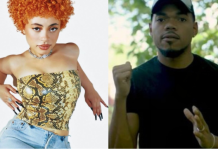 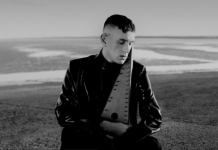 A smart way to make fireworks appear in different shapes and...