Home Entertainment The Lord Of The Rings Returns With An Anime Film In Peter... 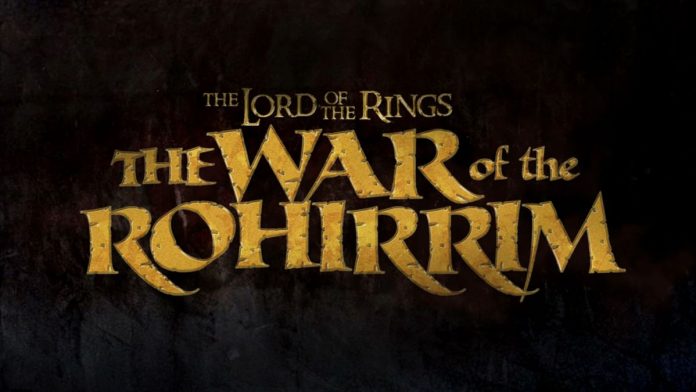 It is confirmed that the film will be set in Peter Jackson’s cinematic universe. In fact, Philippa Boyens, screenwriter of the trilogy and winner of the Oscar for The Return of the King, will participate in the film as a consultant. The Lord of the Rings: The War of the Rohirrin is produced by Joseph Chou (Blade Runner: Black Lotus), while Jeffrey Addiss and Will Matthews (Dark Crystal: Age of Resistance) will write the script.

Elements familiar to fans of the trilogy

Despite being an independent production, the film is linked to Warner Bros and will have a “story and artistic elements” that may be familiar to fans of the Peter Jackson saga. “All of us at New Line feel an extraordinary affinity to the world that J.R.R. Tolkien created, so having the opportunity to return to Middle Earth with Warner Bros. Animation is a dream come true, “said Carolyn Blackwood and Richard Brener, heads of the production company.

“Fans know Helm’s Deep as the scene of one of the greatest battles ever shot in cinema. With many of the same creative visionaries involved and the brilliant Kenji Kamiyama in Helm, we couldn’t be more excited to offer a fresh take on the story, inviting global audiences to experience the rich and complex saga of Middle-earth in a unique way. new and exciting ”.

The head of the animation division of Warner Bros, Sam Register, has added that it will be an epic representation of the world of Tolkien.