Home Entertainment The Lord of the Rings: Gollum shows his gameplay 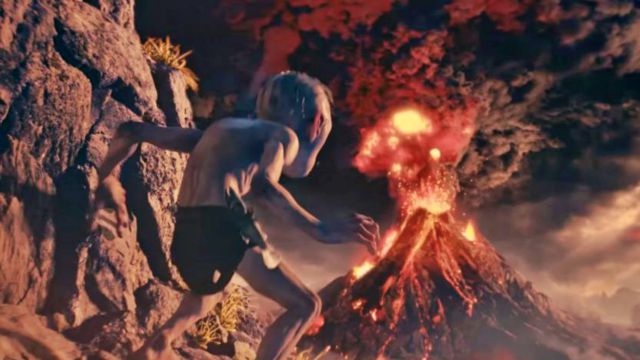 Daedalic Entertainment’s work has a team of 80 people and continues in development, although it will not reach stores until 2022.

Daedalic Entertainment has shown the first gameplay trailer for The Lord of the Rings: Gollum during the Future Games Show: Spring Showcase event held during the night of this Thursday under the GamesRadar seal. The title, currently in development and planned for 2022, will tell us the “never told” story of the well-known character in the saga; a stealth action adventure starring the iconic Gollum and Sméagol.

During the gameplay we will have to make decisions that will directly impact the character’s personality; therefore, it will depend on these choices whether or not we end up heading to the dark side.

See Also
From The Lord of the Rings: Gollum to Inkulinati 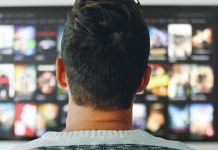 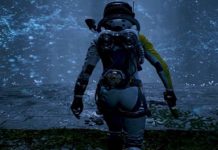 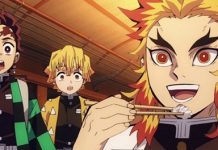