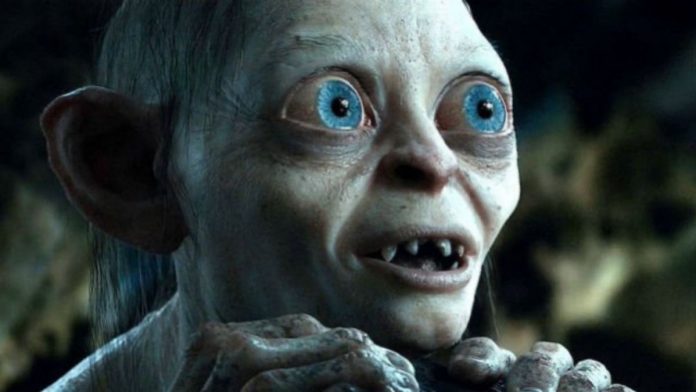 Daedalic’s video game will be made to pray until next year. The company confirms that it is working with Nacon to co-publish and distribute it.

Daedalic Entertainment GmbH has confirmed the delay of The Lord of the Rings: Gollum until 2022. The German firm, responsible for works such as The Long Journey Home or State of Mine, has offered the information through an official statement, which also confirms a co-publishing and distribution agreement with the French company Nacon.

The reasons for the delay have not transcended beyond this association agreement, with which they hope to meet the expectations set by lovers of the universe of Tolkien’s Lord of the Rings. The agreement that from now on between both companies seeks to “ensure that the game meets the expectations of fans of The Lord of the Rings and can harness all the power of the new generation of consoles.”

The Lord of the Rings: Gollum is scheduled for release on PlayStation 4, PS5, Xbox One, Xbox Series X | S, Nintendo Switch and PC consoles via Steam. “The Lord of the Rings: Gollum is a story-centric action adventure. Go on a dangerous journey as Gollum, in search of the only treasure he knows. Gollum is clever and cunning, but his personality is divided. One mind, two egos: you decide! ”, Reads the official description of the video game.

Another of the most notorious delays in licensed works games so far in 2021 is Hogwarts Legacy, the latter under the intellectual property of Harry Potter with Portkey Games and Avalanche Software in development.

See Also
Exciting post to announce that little is left

The French publisher thus continues its growth in the video game sector in Europe. Just a few days ago it became official that Nacon became a majority shareholder of Big Ant Studios (AO Tennis, Tennis World Tour 2) by closing its purchase for a maximum amount of 54.8 million dollars, once the formal agreement is closed purchase, with about $ 15 million in cash. This money must be paid before March 31, 2024.