Home Entertainment “The Lord of the Rings”: Gollum postponed “for several months” 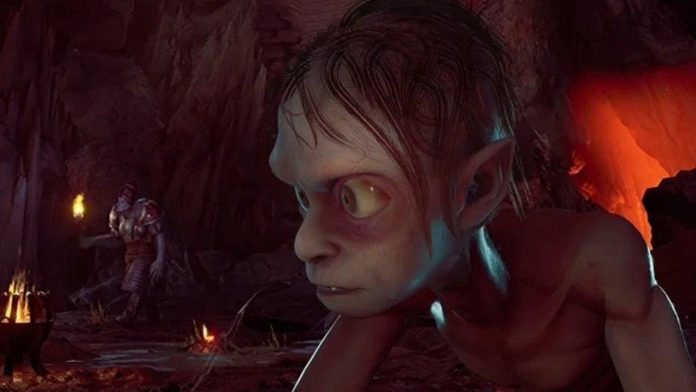 Sorry, Tolkien fans, Daedalic has announced that its upcoming stealth game The Lord of the Rings: Gollum has been postponed “for several months” so that the team can “deliver the best possible experience.”

The studio shared the news via Twitter, where it thanked fans for their patience with the release of The Lord of the Rings: Gollum. The statement, which says the game has been postponed for several months, promises that the team will devote itself to “uncovering Gollum’s untold story in a way that honors J.R.R. Tolkien’s vision.”

Although no updated release date was given, the statement promises an update on the exact dates in the “near future.” The game was originally scheduled to be released on September 1, so there are only a few months left until the end of the year, and now it is quite possible that it can join the growing list of games whose release will be postponed until 2023.

However, this may be for the best, based on what we’ve already seen in The Lord of the Rings: Gollum.

The Lord of the Rings: Gollum – Preview Screenshots

In The Lord of the Rings: Gollum, players act as the main creature in a fairy tale that takes place before the events related to the main books and films. In the stealth title, the fights will be very limited, instead players will be asked to wade through dangerous places in Middle-earth and kill enemies creatively.

The release of The Lord of the Rings: Gollum is scheduled for PlayStation 4, PlayStation 5, Xbox One, Xbox Series S|X, Nintendo Switch and PC.

Billy Givens is a freelancer at IGN with more than a decade of experience writing game, film and technical content. His work can also be found on GameSpot, USA Today, Digital Trends, Tom’s Guide and other resources. You’ll find him chatting about video games and more on Twitter at @mektige.

Kravitz has started her new movie with Channing Tatum, and yes,...