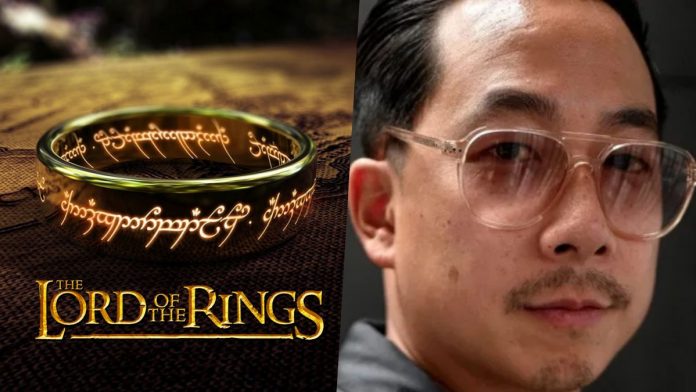 Amazon Studios has reported that the director, who will travel to New Zealand, will also serve as co-producer.

Filming on the Lord of the Rings series continues despite the coronavirus, but Amazon Studios has not yet finished announcing all the names working in the fiction. In a press release, the studio has reported that British Chinese director Wayne Che Yip has joined the creative team of the Amazon Original series. He does so as a director, but will also serve as a co-producer.

Yip is already part of the international cast of the series, which is being shot in New Zealand, in order to direct four episodes of the series. The director will continue the work of the Spanish director J.A. Bayona, who has shot the first two chapters. Known primarily for his work on shows like Hunters, Preacher, Utopia, and Doctor Who. At Amazon Studios he has also gone behind the scenes of The Wheel of Time.

“It is a true honor to have been invited by J.D., Patrick and Amazon Studios to be a part of Tolkien’s world. Every day I am motivated to work with the incredible team in New Zealand as we contribute, from humility, to the legacy of one of the greatest stories ever told, ”said Yip.

A prequel to The Lord of the Rings

The Lord of the Rings by Amazon Studios does not follow the story of Frodo, Gandalf, Aragorn, Legolas and the rest of the company, since it is a prequel. It is set in the Second Age of Middle-earth history. In fact, it takes place thousands of years before what is narrated in The Hobbit and The Lord of the Rings by J.R.R. Tolkien. The series begins in a time of relative peace, where we will meet with familiar and new characters. However, evil revolts again and threatens to return. We will travel to the Misty Mountains, the forests of the elven capital of Lindon or the island kingdom of Númenor, among many other locations.

See Also
The Lord of the Rings: Gollum se retrasa a 2022

Vampire the Masquerade: Bloodlines 2 will not air in 2021