Home Entertainment The Lord Of The Rings: A Delightful Development About The Game 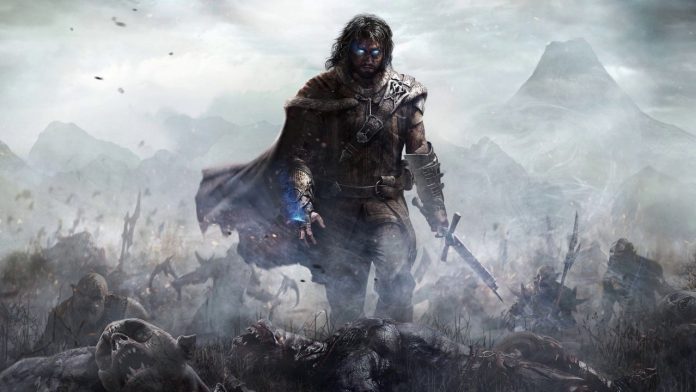 The Lord of the Rings, one of the most important works of fantastic literature, has been increasing its popularity ever since it was adapted to the cinema. This situation, which is reflected in the game world, has allowed us to see many middle world games in the past 20 years. The latest Shadow of Mordor / War series is the newest example of this.

The Shadow of series, developed by Monolith, owned by Warner Bros, was about the struggle of a Middle-earth man named Talion against Sauron. The Lord of the Rings Game, which attracted attention with its Assasins Creed style gameplay, story and Nemesis system, had a great success in sales. The latest news is gratifying, allegedly Monolith is working on a new Middle-earth game.

The Lord of the Rings game is coming!

According to the information, the game developed by Monolith will be independent from the Shadow of series. Finishing the story of the main character Talion in the last game, the studio will process the time period between the Hobbit and Lotr eras in its new game. The Lord of the Rings Game, which will only come to new generation consoles and PCs, will attract Middle-earth fans, especially with its graphics.

Set in an open world like Skyrim, The Lord of the Rings game will not have a loading screen and will offer the player a horseback adventure. At the same time, the Nemesis system, which we encountered in previous games, will find a place in this game. In summary, this system, where artificial intelligence enemies recognize you and have character and rank, will make the game more alive.

The game will be introduced for the first time at the E3 fair, whose status is still uncertain. What kind of production will emerge and what it will offer is a matter of curiosity. However, the mysterious production is not the only known The Lord of the Rings game. A studio called Daedalic Entertainment is working on a project called The Lord of the Rings: Gollum. However, since the Gollum game is a small project, the two productions are not considered to be rivals.

Tiny Tina’s Wonderland will be released on Steam very soon

GetsuFumaDen: Undying Moon is a new roguevania edited by Konami for...