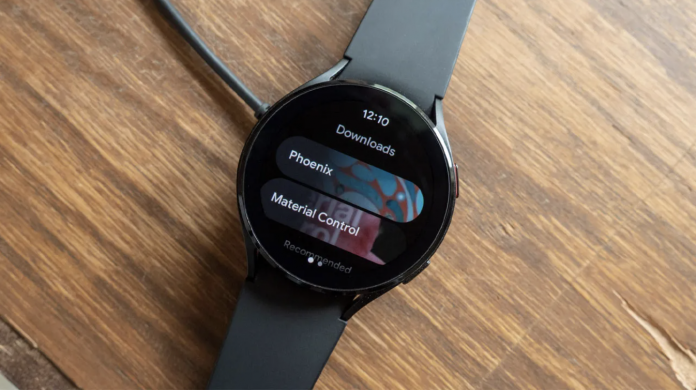 YouTube Music app for WearOS smartwatches is out. The application, which supports a limited number of brands, will become widespread in the future.

Google has made a new decision for the WearOS operating system developed for smart watches. The digital music service YouTube Music is already available on Android and iOS. With the WearOS 3 operating system, which is a combination of Tizen and WearOS, YouTube Music first stepped into Android-based smart watches. Google brought the application to the Samsung Galaxy Watch4 series.

The US company did not forget those who do not use the Galaxy Watch4. According to the statement, YouTube Music can now be used on watches with WearOS 2 operating system. However, only elite brands will benefit from this support in the first place. The application is expected to come in more smart watches in the coming days.

According to the statement made by Google, YouTube Music Premium subscribers will be able to download music to their WearOS 2 smartwatches. Bringing more than 80 million songs and playlists in total, the application does not have any time-specific limitations.

It can also work independently. So even if your phone is not with you, you will be able to use YouTube Music directly from your watch. 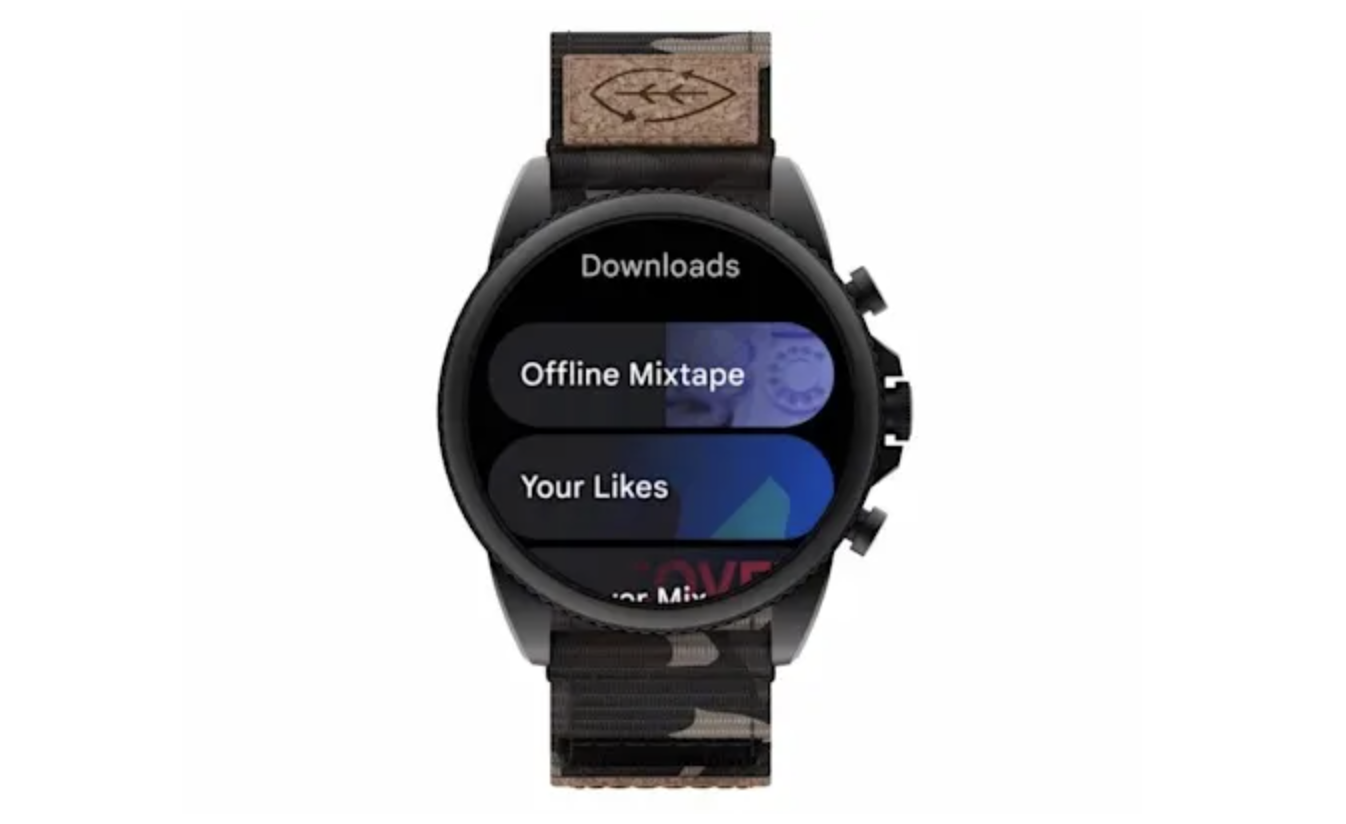 On the other hand, YouTube Music also allows WearOS 2 users to listen without ads. One of the most important functions of the application is Smart Downloads. Thanks to this feature, the downloaded songs are automatically refreshed every time the smartwatch is connected to Wi-Fi. Thus, it is ensured that the time does not expire.

Google announced that starting this week, the app is available for Fossil and Michael Kors’ 6th generation smartwatches, as well as Mobvoi’s TicWatch Pro 3 GPS, TicWatch Pro 3 Cellular / LTE, and TicWatch E3. He informed that the application will be released for more brands this year.

Call of Duty: Warzone hits the mark of 30 million players...