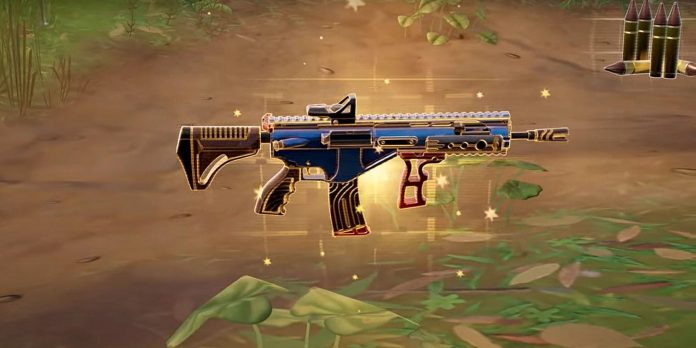 The 3rd season of the 3rd chapter of Fortnite is already here, and with it a new batch of mythical weapons has appeared. This new update is aptly named Vibin’, and the island has turned into a giant party for the players. Along with new quests, looks and locations, Chapter 3 of Season 3 also contains new mythical weapons that players can try out.

Unlike previous seasons, players must use new mechanics related to the Reality Tree to obtain mythical weapons in Chapter 3 of Season 3. Players will need to go to the waterfall of reality and destroy the round purple plants in the area. This will cause the seeds of reality to fall out of them, which players can plant. These seeds grow into reality seedlings that players can use to upgrade certain weapons to mythical levels. Players should take care not to confuse mythical weapons with exotic Fortnite weapons that can be obtained in another way.

Each mythical weapon can be obtained in the same way — by upgrading lower-level weapons. Upgrading to an epochal level can take some time, as players need to constantly plant and wait for seeds to germinate, or find other players’ seedlings to collect and use for themselves. Initially, plants give unusual prey, and they need to be periodically cared for to achieve an epochal level of improvement. The status of plants can be checked in the “Seedlings Status” section on the left side of the player’s map.