Home Crypto The List Is Here: Investors Rise In 4 Altcoins This Week! 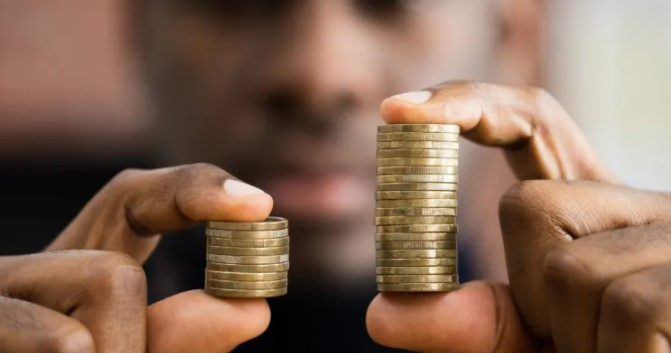 The Real Vision Bot was co-developed by quantitative analyst and hedge fund CEO Mortiz Seibert as a way to gain signals and trader sentiment from fans of financial content platform Real Vision. According to Real Vision, the bot has a staggering record for surpassing the total basket of top 20 cryptos by generating more than 20 percent revenue, based on trader surveys alone.

This week, the results of the survey show that investors mostly prefer the ETH-heavy portfolio, with 84 percent of respondents choosing ETH as the number one coin. In second place is the smart contract platform Solana (SOL), followed by Bitcoin (BTC) and Ethereum scaling solution Polygon (MATIC).

Participants in Real Vision Bot’s polls do not need to own the crypto in question to vote. The bot’s co-creator Moritz Seibert, in an interview with Real Vision, describes it as a “collective idea” that can beat other entities in the crypto ecosystem.