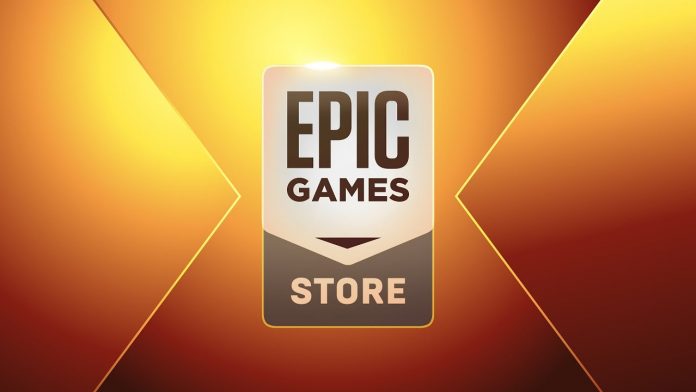 The Lion’s Song was free. Epic Games, which rivaled Steam in digital game retailing a while ago, continues to distribute free games. The company, which started the project to strengthen its hand in competition, distributed many games free of charge in this process. A new one has been added this week to the free distributed games that will spend millions of dollars. The Lion’s Song was free on the Epic Store.

The free game of the week is The Lion’s Song

The Lion’s Song is a narrative adventure game set in Austria at the beginning of the 20th century, with a different character in each episode. Each character in the game has an extraordinary mind and lives their own struggles. In production, we control characters like a talented composer who struggles to write a new song before the big debut concert, a bright future painter who draws lessons from his struggles, and a brilliant mathematician trying to make his voice heard in the men’s world. The decisions the players make determine whether or not these heroes achieve the success they strive for.

Players who follow free games with great interest criticize Epic Games’ recent free games for their quality. Especially after productions like GTA 5 and Batman, The Lion’s Song style games seem insufficient. It is a matter of curiosity how the company will respond to these criticisms in the upcoming period.

Hank and Bobby will be back! Adult Swim will broadcast King...