Home Sport The Lions have officially signed the veteran quarterback 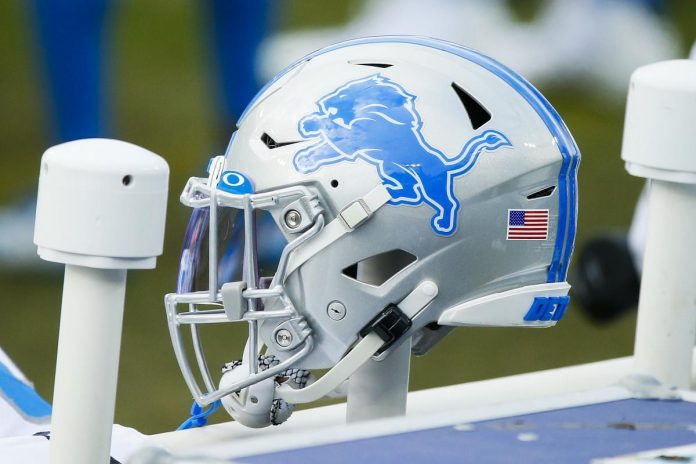 On Wednesday, the Detroit Lions made a small replacement for the quarterback.

The team has officially announced the signing of former Philadelphia Eagles quarterback Nate Sudfeld. To make room for him, the Lions had to release David Blau.

Sudfeld has played four games in his career, and all of them were for the Eagles. He completed 25 of 37 passes for 188 yards, one touchdown and one interception.

He also spent time with the San Francisco 49ers, but never appeared in a game for them.

Sadfeld is currently the only backup to starting quarterback Jared Goff. The team can still sign another quarter to try to compete with him, but at the moment he is Goff’s understudy.

The Lions will open their regular season on September 11 against the Philadelphia Eagles at 1 p.m. ET.