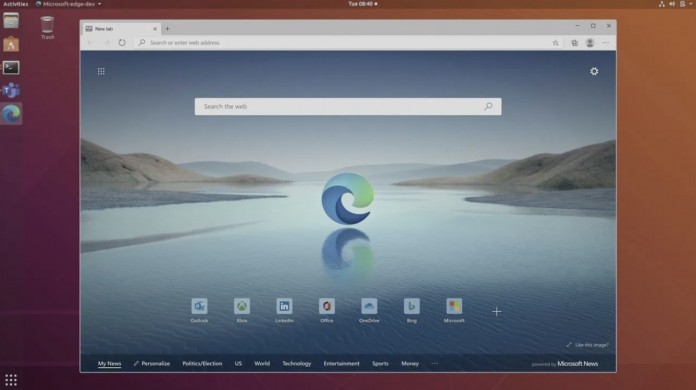 Microsoft Edge, which has been in the testing phase on the Linux platform for about a year, has been officially released with its 95 version as of today.

Chromium-based Microsoft Edge has been in beta for the Linux operating system for nearly a year. According to the statement from Microsoft, version 95 of the web browser has been released and the beta process that has been going on since October last year has ended.

How to install Microsoft Edge on Linux platform?

After about a year of development, the browser, which was introduced to Linux users with its stable version, Microsoft Edge 95, was also presented to users with the Edge 97 Dev version. Both the Dev version and the stable version can currently be installed on Ubuntu, Fedora and other supported distributions.

To perform the installation, the first thing you need to do is open a terminal and use the command:

Afterwards, the logos of both the Dev version and the stable version appear on the next screen. At this stage, all you have to do is double-click the version you want to install and wait for the installation to happen. The browser has not yet been released by Microsoft via its official website. In a short time, the Linux version can be downloaded by entering the official website of Edge. 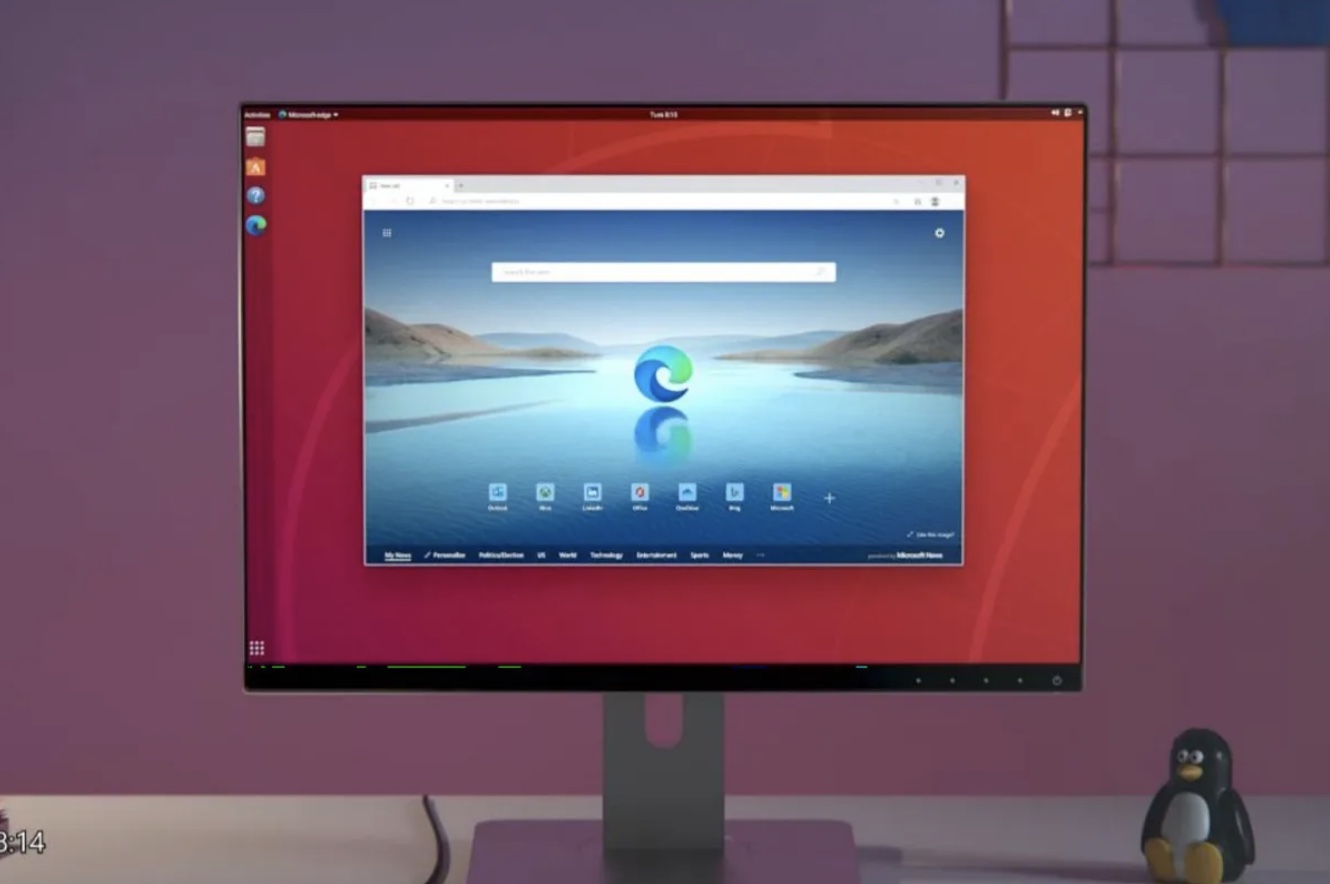 So what do you think about the release of Microsoft Edge to the Linux platform? Do not forget to share your views with us in the comments section.