Bitcoin (BTC) price activity, which is on the rise, does not fall off the agenda. For Bitcoin approaching $ 16,000, the possibility of reaching $ 20,000 has now been spoken. Statistics shared by Skew stated that Bitcoin’s chances of breaking the highest level it has seen in all time have doubled since October 22.

Bitcoin saw massive rally in the US presidential election, seeing high price volatility at $ 15,950. John P. Njui of Ethereum World News also shared some of his analysis on the subject in his article. According to Njui, there are very few resistance points in Bitcoin’s $ 20k target, but BTC’s price may fluctuate along the way. Analyzing based on Skew data, Njui stated that Bitcoin has a 14% chance of reaching $ 20,000.

Is Bitcoin close to the $ 20K target?

Analytics firm Skew posted a chart about Bitcoin on Twitter. According to the chart, the probability of Bitcoin reaching $ 20,000 by the end of 2020 was 14%. It was observed that this value increased 2 times when compared with the data at the end of October. 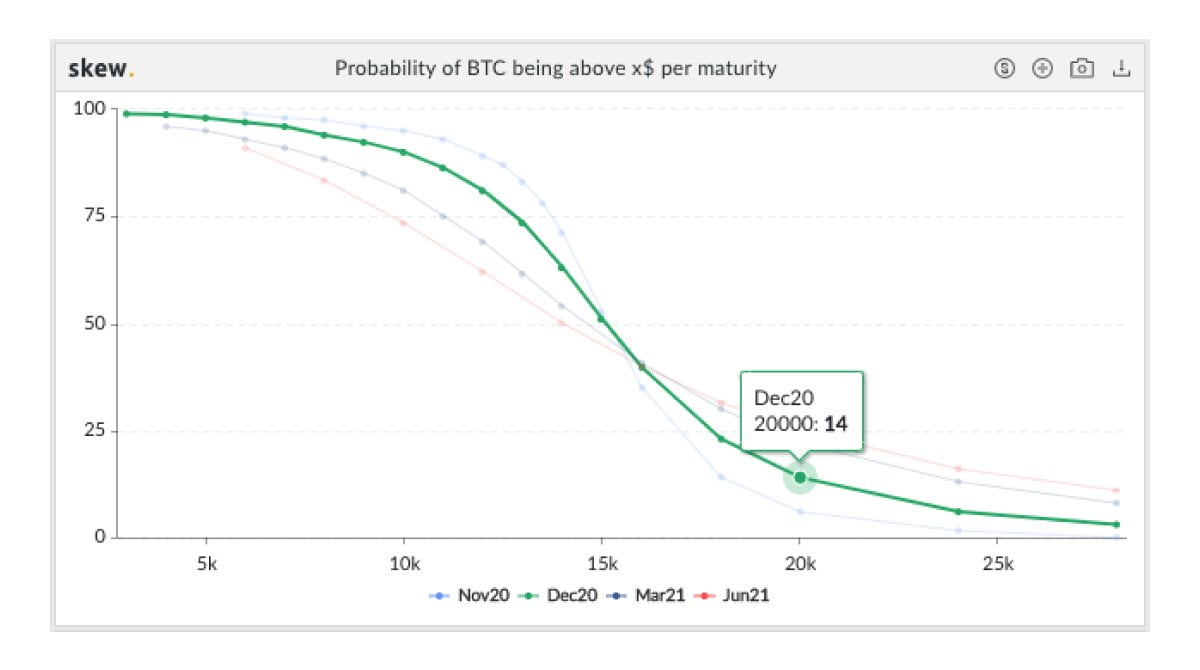 However, the probability of Bitcoin going up to $ 20,000 in June was 5%, while on October 22, this probability increased to 7%. The data on November 5th showed that this rate doubled, reaching 14%.

Bitcoin Birch, one of the co-founders of StackedCrypto, shared a graphic on Twitter that Bitcoin is very close to $ 20,000. 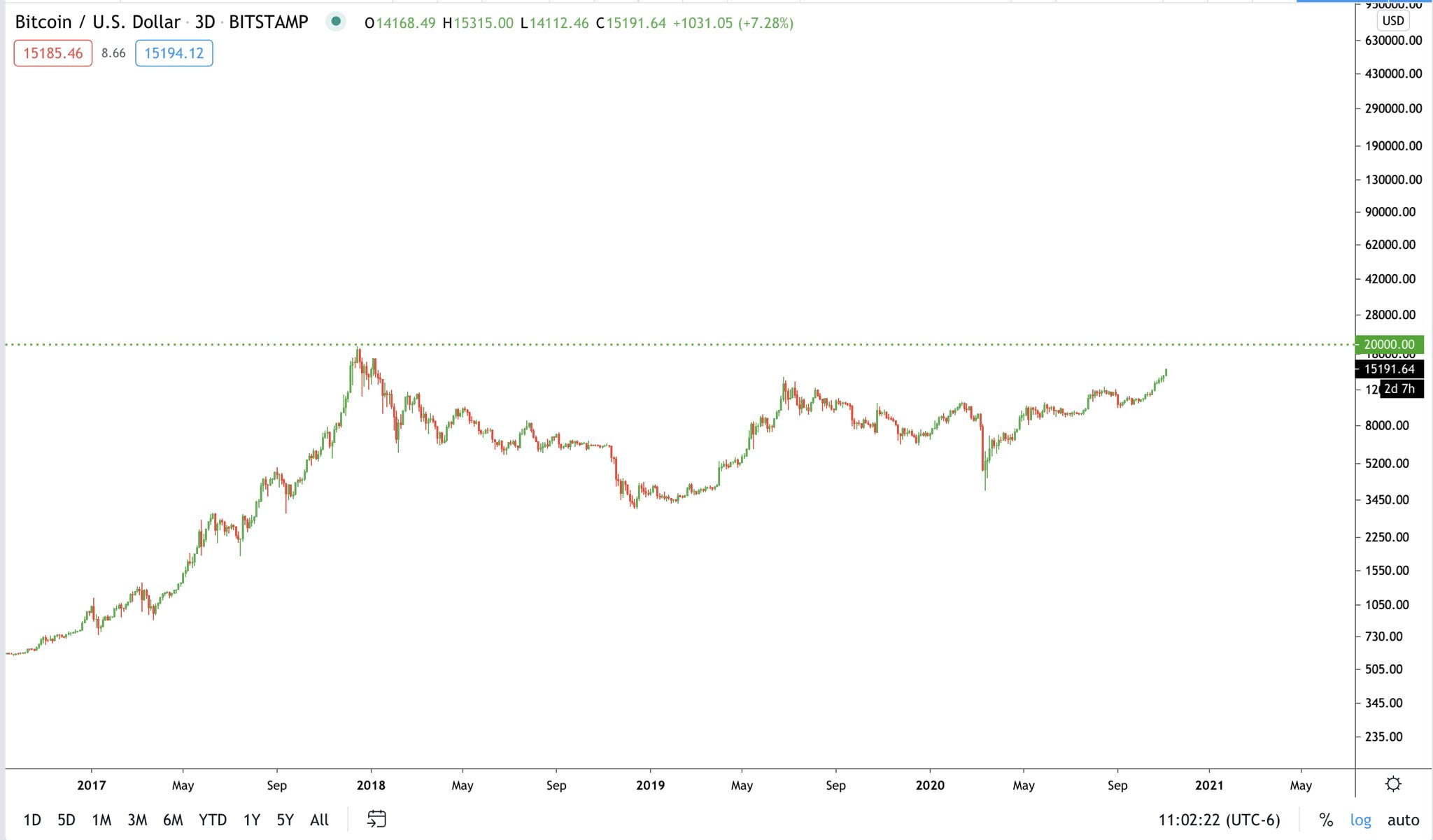 Crypto Michael, another popular analyst, commented that it is interesting to believe that Bitcoin can easily rise to $ 20,000. Michael said that this rise cannot happen all at once, the new record will most likely be seen in 2021.

It's intriguing that accounts shout that $BTC has an easy ride from here towards $20K.

I don't see that happening in one go.

Sideways, corrective movements would fuel an even stronger move.

JINYOUNG OF GOT7 SURPRISES THE FANS WITH HIS KNIGHT

Cardi B responds to the insults after Billboard!

Claim About the Price of iPhone 9