Home Crypto The Levels That Shiba Inu Will See Year By Year Have Been... 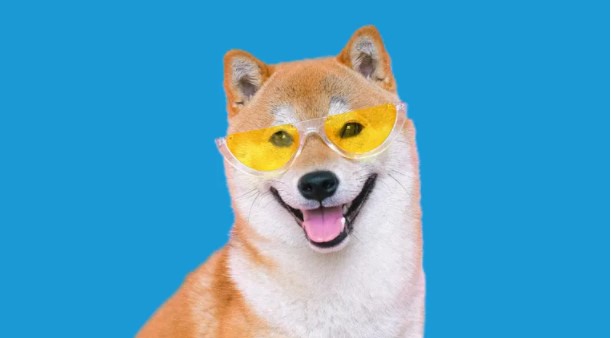 Shiba Inu (SHIB) has become one of the most popular meme coins on the market. As it attracts more investors, many are trying to decipher the Shiba Inu price forecast and future prospects for the asset. Listed below are the forecasts for Shiba Inu price for the foreseeable future. Before starting the article, it is useful to underline that these are only guesses.

The Shiba Inu was released on August 1, 2020. The price of 1 unit of the asset cost $0.00000000051. At the time, $100 was 196,078,431,372 SHIB. However, as we reported on Somanews, SHIB became the center of attention in April 2021 with the historical peak of the markets at that time. This created an excellent opportunity for the coin calling itself the “Dogecoin killer”. Since then, many SHIB investors have entered the market and are wondering what levels the coin will see now. Business 2 Community editor Jimmy Aki shared the levels to expect.

End of 2022: Shiba Inu remains one of the most popular meme coins on the market and has a growing community. With the growth of SHIB as a payment method, it is expected to push the $0.000030 price point. The expert points out that the reasons behind this are that SHIB has proven to be more than a meme coin, and states that the ShibaSwap exchange continues to grow. It also points out that SHIB is now trading above most of the moving average (MA) indicators.

End of 2023: According to the expert, 2023 should see more functionality for SHIB. The asset will be a critical part of both Shibverse and ShibaSwap, and these use cases could help raise it to $0.000040. It is also thought that the entry of tokens into the metaverse will occur around this time. It has been announced that they are working on the metaverse called Shibverse.

End of 2025: Shiba Inu’s developers are still working on Metaverse and its decentralized exchanges, and Shiba Inu’s community is expected to grow further. Therefore, the expert states that they expect SHIB to exceed $ 0.0001 by the end of 2025. It is thought that Shibaswap and Shibverse events may increase the price in the long run.

Whale Stacked Millions of Bitcoins on Binance! What could happen?