Home Crypto The levels that ApeCoin (APE) will see from year to year have... 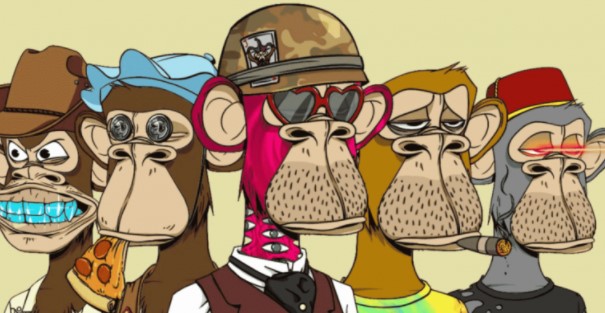 Bored Ape Yacht Club and ApeCoin, the NFT market created by Yuga Labs, are among the most popular assets of recent days. Following APE, another altcoin based on monkeys has been added to the cryptocurrency market, which may have great potential in the future. Analyst Connor Brook predicts what levels altcoin will reach in the coming years.

The price of ApeCoin is currently trading at $14 after its listing on major exchanges earlier this month. According to analyst Connor Brook, who predicts altcoin price levels for the coming years, the price is still trying to establish its structure, given that APE has just entered the market at the end of 2022. However, according to Brook, if ApeCoin (APE) continues this trend, it could reach $50 by the end of 2022.

According to the analyst, by 2023 it is expected to implement additional use cases that bring real benefits to ApeCoin. With this in mind, the analyst predicts that ApeCoin could reach $90 by 2023. According to Brook, by the end of 2024, ApeCoin will settle in a large number of metaverse projects over the next two years, which will increase demand from investors. If that happens, the analyst predicts that by the end of 2024, APE could be worth $135.

What are the new developments in ApeCoin?

Analyst Connor Brook said that given the media attention ApeCoin is already attracting, if the price continues to rise, this token could grow to $135 by the end of 2025. As with the listing of all new coins, it is not easy to make reliable forecasts based on technical analysis, since the price is still being formed. However, some predictions can still be made using information about the project and future use cases.

As Somagnews previously reported, the main use case for ApeCoin is known as a decentralized payment method. Although the specific projects with which ApeCoin plans to cooperate are currently unclear, there are rumors that the token can be integrated with various blockchain-based games. It is likely that the upcoming project from Animoca Brands, one of the first investors of ApeCoin, will use APE. According to the analyst, this contributes to an increase in demand for the token.