Home Crypto The levels for viewing and viewing Bitcoin are out! 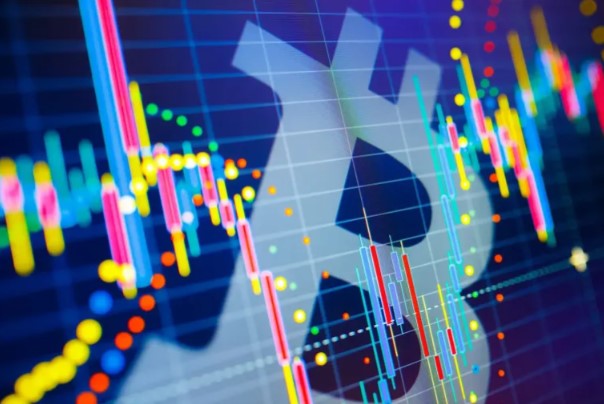 Last week, the bitcoin price fell with a strong bearish momentum, which led to a break below the 50-day and 100-day moving average lines on the daily timeframe. According to analysts, this shows that bears currently control the BTC market.

What to expect from the price of bitcoin in the long run?

The recent price movement of Bitcoin shows that the negative momentum is weakening. The price experienced a short-term bullish breakout to the rejected 41.6 thousand dollars. However, this can be considered a pullback to the resistance level of $41-42k. In the long term, the $37,000 demand zone remains the next important support level for Bitcoin.

Given the bearish momentum and market sentiment, another downtrend towards the $37,000 Bitcoin (BTC) support level seems inevitable. According to Shayan, an analyst whose forecasts we follow closely at Somanews, if the price falls below the stated support level, the most likely scenario will be a collapse towards the critical demand zone of $33,000.

Short-term price forecast and how will this indicator affect BTC?

According to Shayan, who conducts short-term bitcoin analysis, bulls tried to test and break through the $42,000 resistance level, but failed. In the short term, two trend lines form a triangular model of price action. A break in either direction can lead to another breakout to the next support/resistance level. Given the current market situation and the current uncertainty, Bitcoin is expected to continue and consolidate in these three price ranges in the medium term.

The chart showing the whale ratio offers an acceptable estimate of whether whales or individual investors are investing their money in crypto exchanges. According to the chart above, values above 0.5 took place before the price dropped over the past few months. Currently, this indicator shows higher values again. According to analysts, this may indicate a further decline in the price of bitcoin in the short term.