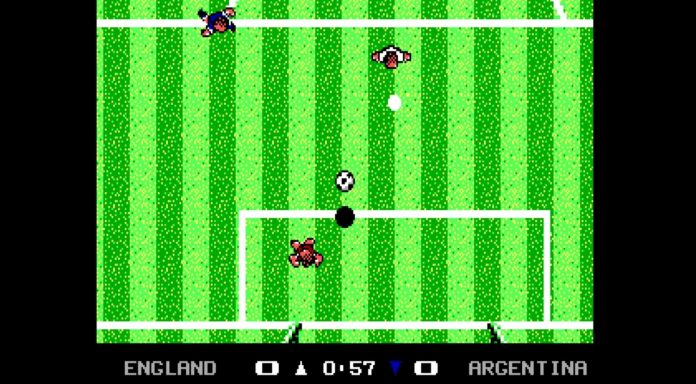 Developed by Sensible Software, MicroProse Soccer was first published in 1988 for the Commodore 64 device. The unforgettable game of the 80’s is now adapted to new generation technologies. It went on sale with an affordable price tag on Steam.

The game, which got full marks from the critics in the year it was released, also inspired countless games such as Sensible Soccer. The production, which was chosen as the Best 8-bit Simulation of the Year at the Golden Joystick Awards, has managed to stay interestingly old. Over time, the game that came to Amiga, Amstrad, Atari ST, MS-DOS and ZX Spectrum consoles is now on the agenda again. The developers have uploaded the game to the Steam platform today for Retro lovers.

MicroProse Soccer is back after years

Retro game publisher Ziggurat Interactive is famous for bringing a series of old releases to Steam. The company had previously brought legendary games such as 4th & Inches, Fast Break and TKO to the PC. Finally, the team took the 23-year-old MicroProse Soccer off the dusty shelves. For those who want to experience a nostalgic taste, the 16-bit football game has been presented to computer users.

MicroProse Soccer promises a fun soccer simulation with its bird’s eye camera. Of course, this production seems a bit strange today when you think of games like FIFA or PES. However, the goal here is quite simple. The publisher company does not make any big claims about the game. It is only intended for you to spend a few enjoyable hours with your friends.

There are 29 football teams in the game. It is built on a production play-and-play system with a very easy interface. As expected, the player is not given the chance to make detailed settings. The production, which has World Cup and Classic League options, has two player support.

Of course, it would be absurd to expect high system requirements from such a game. The game, which can be easily opened on almost any computer, needs a very low level of hardware. But what are your views about MicroProse Soccer? Don’t forget to share your ideas with us!

Jamie Lee Curtis and the alleged dig at Glee and Lea...