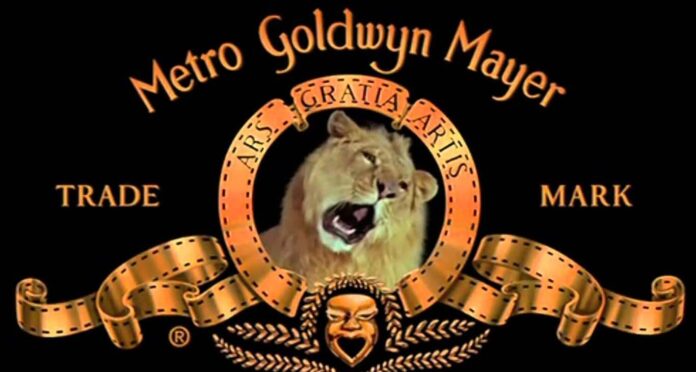 The media company MGM (Metro Goldwyn Mayer), founded in 1924 after the First World War, went bankrupt. The company, which gave life to many famous productions such as James Bond and The Hobbit, also put its contents on sale after the bankruptcy statement.

The market value of Metro Goldwyn Mayer, which has 4 thousand films in its inventory, is pronounced $ 5.5 billion.

With the bankruptcy statement by MGM, eyes turned to the James Bond series

The company that has been operating since cinema took its first steps and films were silent; It presented cult productions such as James Bond, The Hobbit, Wizard of Oz, Ben Hur, and Gone with the Wind. Besides these productions; Productions such as Tom and Jerry and Pink Panther also bear MGM’s signature.

With the news of Metro Goldwyn Mayer bankruptcy, the fate of the James Bond series was also a matter of curiosity. The expectations for the new movie of the series ‘No Time to Die’ were to be released this year, but due to the pandemic, the vision date was delayed twice. Finally, it was announced that the film will be released on April 2, 2021. Whether Metro Goldwyn Mayer bankruptcy will affect this situation was also a matter of curiosity.

There are allegations that Netflix and Apple were aspiring to the company, which is also known for the famous ‘intro’ part it uses in its productions.

Valorant breaks record on Twitch with beta; see the numbers