Home Entertainment The legendary game of PS3 has been resurrected exactly 15 years later! 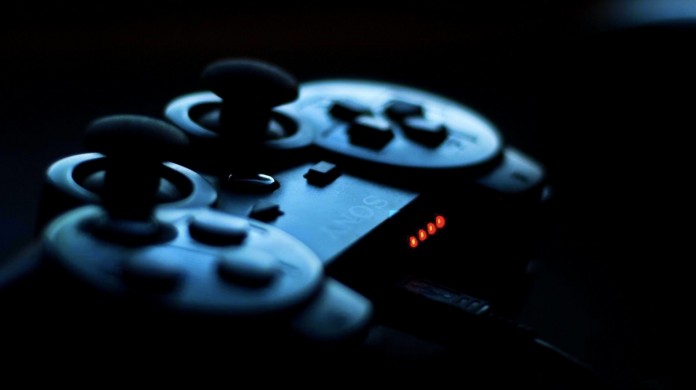 With the work done for MotorStorm, one of the debut games of Sony PlayStation 3, the production can be played online again.

MotorStorm, one of the first party games of PS3, released by Sony in 2006, became unplayable online after a statement made in 2012. The game, whose servers were closed by Sony almost 10 years ago, has been revived by its fans.

MotorStorm can be played online again

MotorStorm, the off-road racing game developed by Evolution Studios and BigBig Studios, caused a great indignation especially when it was first announced. MotorStorm, which is said to be the best graphic racing game ever for that period, achieved a successful output by reaching 3 million sales in total. 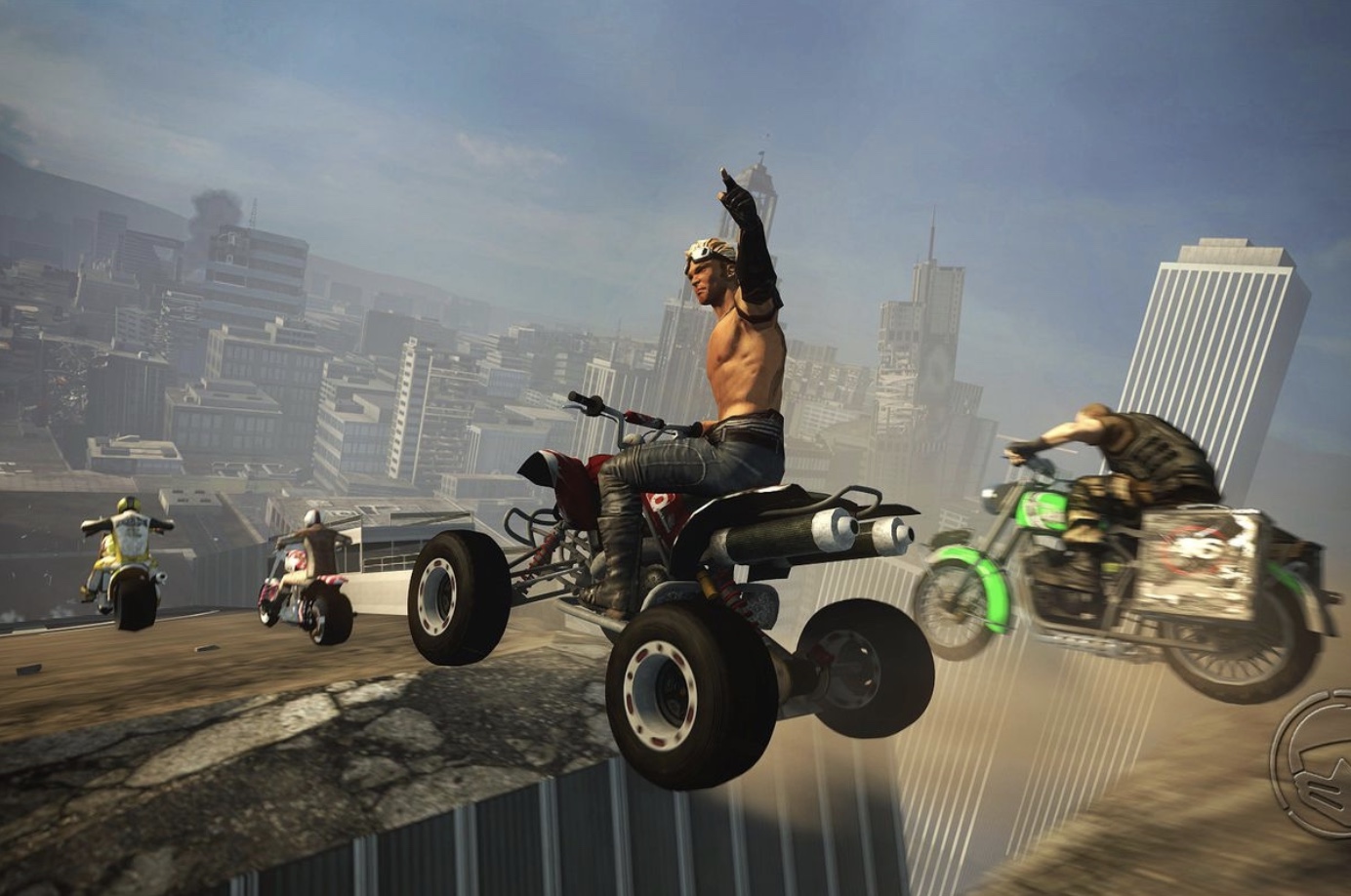 Although it has a unique fan base, MotorStorm’s servers that offer online games were completely closed by Sony at a time when the release date of PlayStation 4 was approaching. An interesting news has come for fans who have not been able to play the game online since then.

The team called PSONE has created a special server that allows the game to be played through both PS3 and RPPCS3 (the famous emulator that allows PS3 games to be played on PC). The same team has previously created servers for online play of many older PlayStation games, including Killzone 2, Warhawk, Socom Confrontation, and Twisted Metal Black.

As you can see from the video above, the game can be played online very fluidly and smoothly. However, in order to enter online mode, you need to set your DNS settings to PSONE servers. After you click here, you can use your PS3 normally connected to the internet, and you can get online support for supported games.

So, what do you think about this study carried out by the PSONE team? Do not forget to share your views with us in the comments section.

RHOA: Kandy wonders if Shari’s new boyfriend is dating her for...